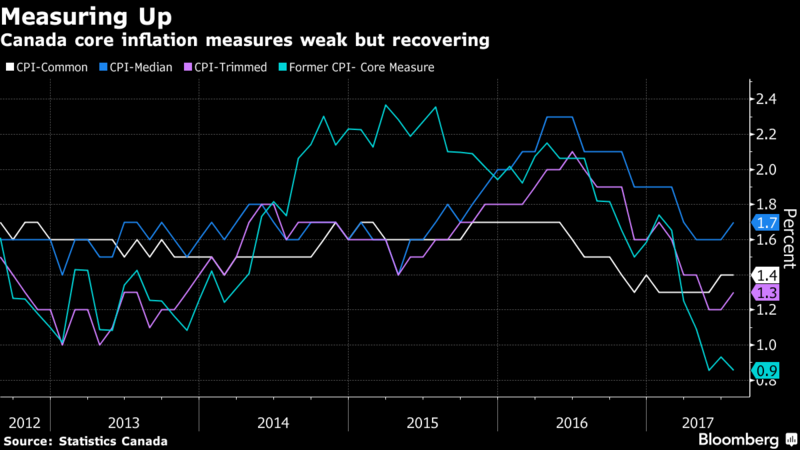 The USD/CAD currency pair fell around 150 pips las week, after canadian data showed that the nation's headline CPI rate rebounded, as was widely anticipated.
Canada's annual inflation rate ticked higher in July as prices for gasoline climbed. Annual inflation accelerated to 1.2 percent in July, in line with economist expectations, after falling to an almost two-year low of 1 percent in June. The report of the Bank of Canada also showed a second straight gain in core inflation. The Bank of Canada is expected to continue on a rate hike path, but only as long price pressures hold up. Governor Stephen Poloz raised interest rates for the first time in seven years on July 12 and said inflation that’s being held down by temporary factors will move back towards his 2 percent target.
Federal Reserve: "Financial conditions appear stable"
At their meeting in July, central bank officials discussed whether the rise in equity prices was posing broader financial dangers. They ultimately concluded that the market rise was based not on speculation but on fundamentals. "A couple of participants noted that favorable macroeconomic factors provided backing for current equity valuations". "In addition, as recent equity price increases did not seem to stem importantly from greater use of leverage by investors, these increases might not pose appreciable risks to financial stability. Fed officials added during their July discussion that "financial conditions appear stable, with aggressive regulations keeping the banking system sound". 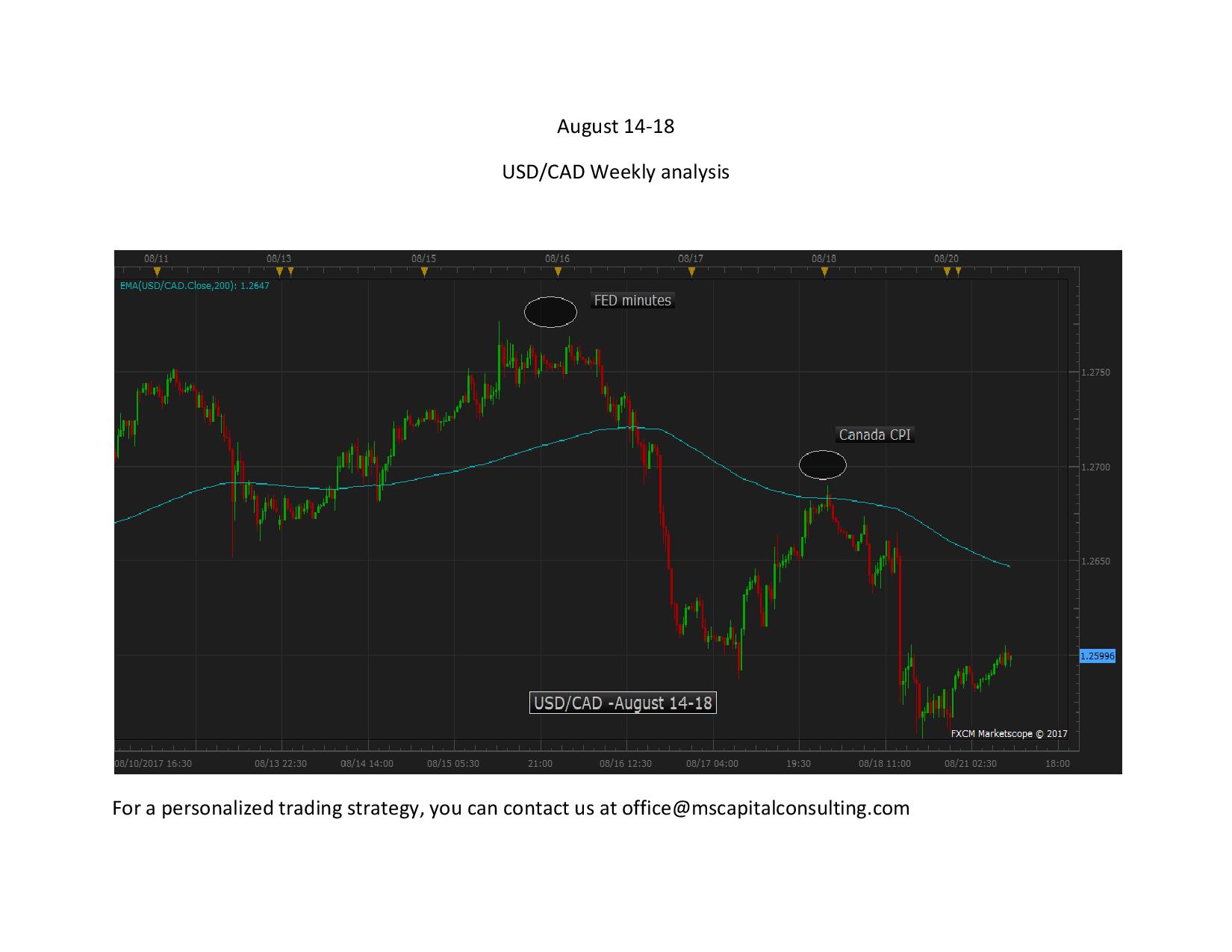