The GBP/USD pair rose 300 pips last week. Bank of England chief economist Andy Haldane said that the central bank needed to "look seriously" at raising interest rates to keep a lid on inflation which has pushed past the BoE's target and is set to rise further."We need to look seriously at the possibility of raising interest rates to keep the lid on those cost of living increases," Haldane told the BBC.
British inflation is at its highest level in nearly four years at 2.9 percent, tightening the squeeze on consumers who now face the added worry of political uncertainty. Mark Carney said at the European Central Bank Forum that the Bank of England’s Monetary Policy Committee may need to begin raising interest rates and will debate a move in the next months.
In the USA, initial signs that economic growth reaccelerated sharply in the second quarter have also faltered with recent disappointing data on retail sales, manufacturing production and inflation. Housing data has also been mixed. Gross domestic product increased at a 1.4 percent annual rate instead of the 1.2 percent pace reported last month, said the Commerce Department. However, it was still the slowest growth rate since the second quarter of last year. The Trump administration's stated target of swiftly boosting U.S. growth to 3 percent remains a challenge. 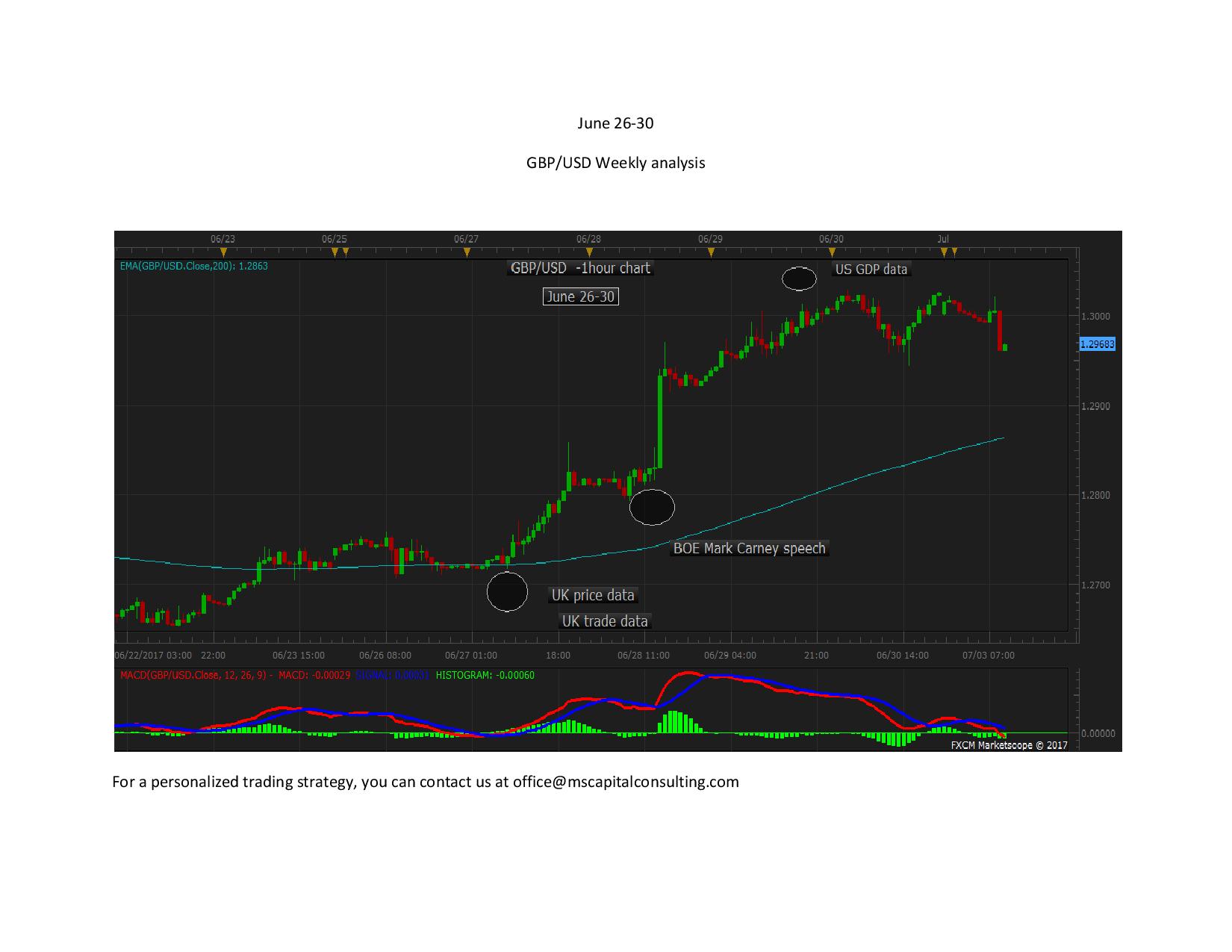