China’s National Bureau of Statistics (NBS) was created to track agriculture and production in the state-owned enterprises. In a command economy, the statistics bureau’s primary purpose is tracking physical output to ensure that economic activity meets preset production goals; this allows the state to allocate raw materials. Consequently, rather than tracking the output contribution of each sector, the NBS focused more narrowly on final physical production.2 Because the means of production are owned and operated by the state, tracking exact economic activity—such as physical inputs, outputs and technology levels—is more straightforward in a command economy. In a market economy, the statistics bureau tracks economic activity more broadly—focusing on the concept of variables like GDP, employment and unemployment—to obtain an economy-wide measure of macro growth. 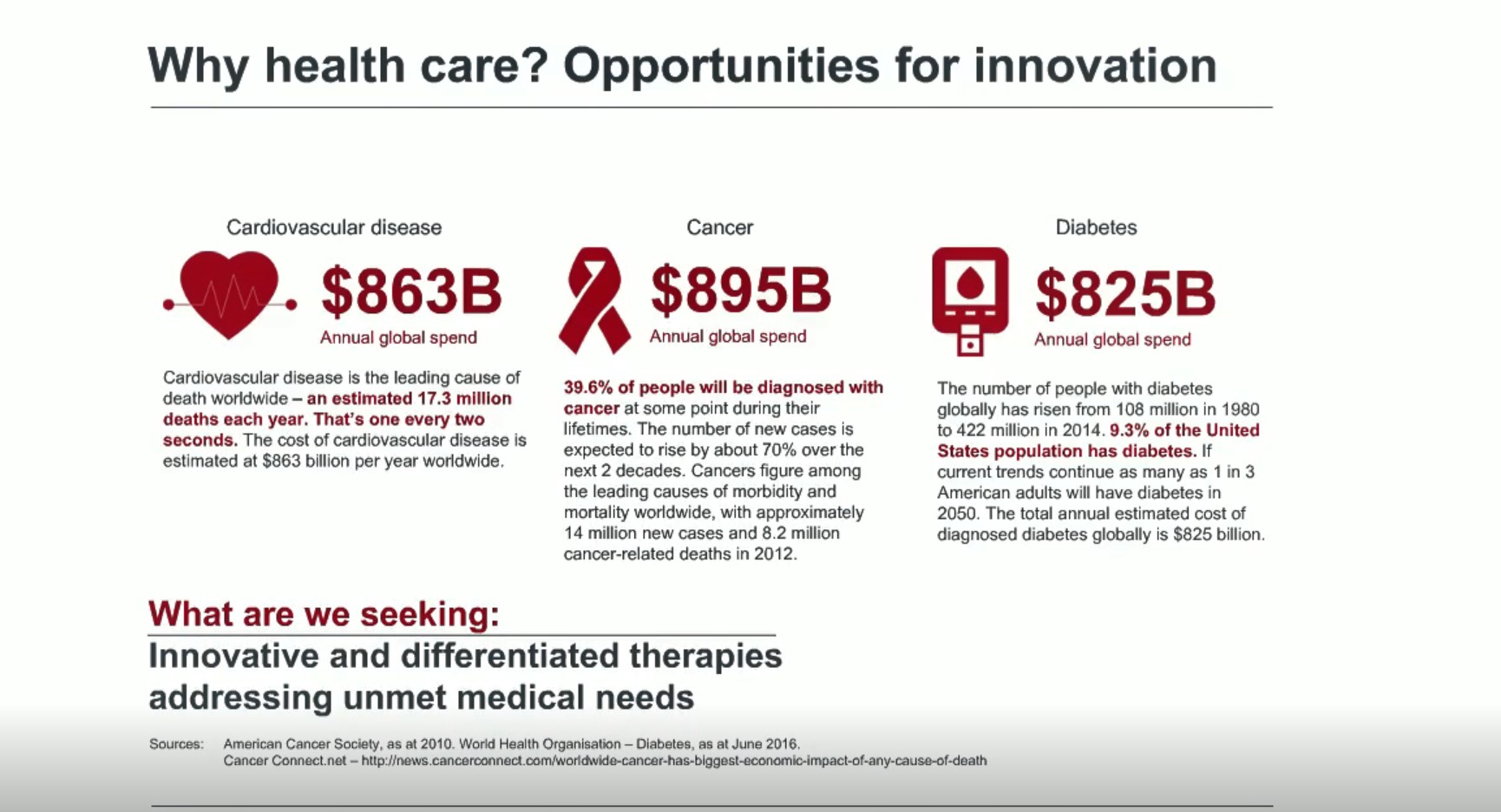 China's property boom is back with a vengeance! After many government measures to support the housing market, there has been a dramatic rise in transactions and prices. High-profile cities like Shenzhen, Guangzhou and Shanghai have led with significant price-rises

Given China’s demonstrated ability to conquer one export market after another, an important question for both would-be competitors and world policy-makers weighing up various protectionist measures is this: How has China been able to emerge as the world’s “factory floor”? The answer lies in the eight major “economic drivers” of the China price: low wages, counterfeiting and piracy, minimal worker health and safety regulations, lax environmental regulations and enforcement, export industry subsidies, a highly efficient “industrial network clustering”, the catalytic role of foreign direct investment (FDI), An undervalued currency. These drivers have been identified from research conducted as part of the “China price Project” at the Merage School of Business. The analysis yields several important insights for both policy-makers and management strategists.

Determination of the China price extends well beyond issues of cheap labour, currency misalignments, and a lax environmental regime―the “usual suspects” in many trade debates. Second, there are important synergies between many of the China price drivers. For example, both an undervalued currency and export industry subsidies help attract additional FDI, which in turn, facilitates industrial network clustering. Finally, aspects of many of the China price drivers appear to fall outside the norms of international trade agreements (e.g. the World Trade Organisation (WTO)) and/or international standards for environmental protection and worker health and safety. 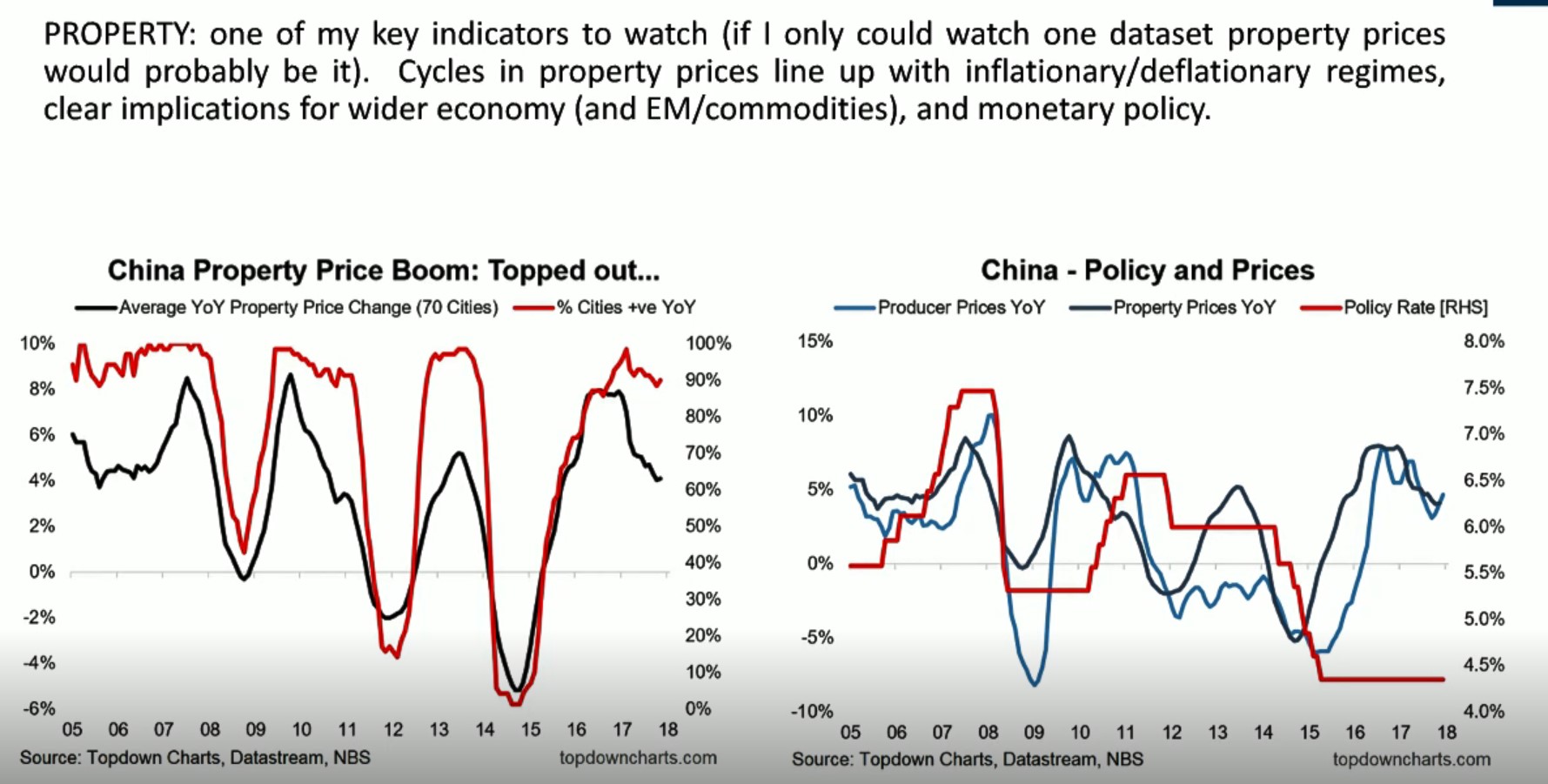 The Chinese economy has restructured steadily since the Global Financial Crisis (GFC) of 2008, with the growth driver shifting from exports to domestic demand. The service sector’s share of GDP has also risen persistently compared to that of manufacturing. Indeed, consumption has been the most important driver of growth in eight of the past nine years.

Upon successful control of the epidemic and counter-cyclical policy stimulus, the economy has recovered swiftly from 2Q2020 onwards, returning to the pre-pandemic growth path by the year’s end. Notably, the recovery has featured a unique “two-speed” recovery pattern. In particular, industrial production has recovered earlier and more powerfully, driven by policy-supported public sector investment, housing and auto demand, as well as surprising strength in exports. Consumer spending and the service-sector recovery lagged for most of the year. 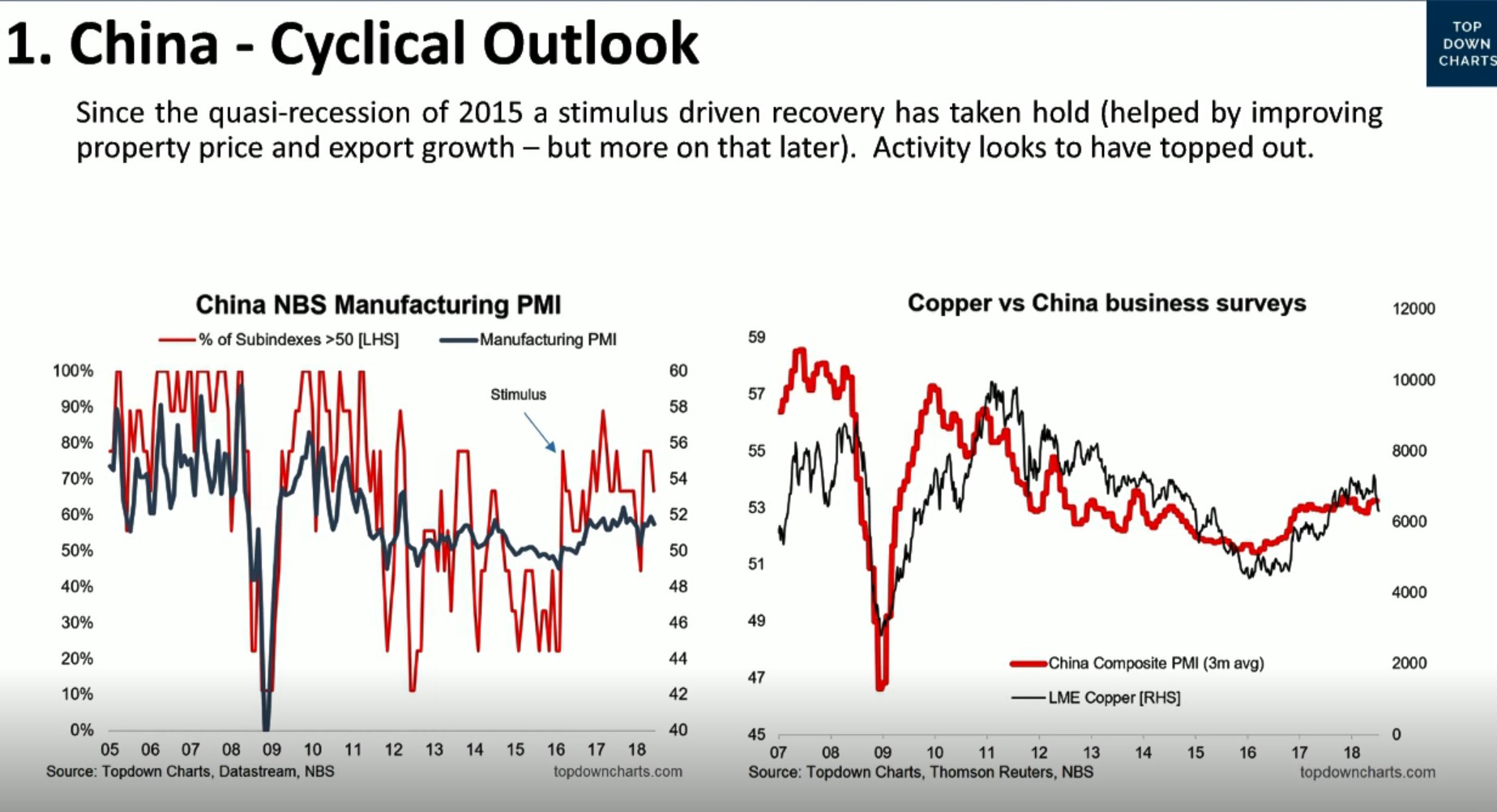 “Producer price inflation is probably close to a peak. Base effects will turn less favourable from this month onwards. And we think that coal and metal prices will drop back before long as the recent slowdown in credit growth starts to weigh more heavily on construction activity,” added Evans-Pritchard

“Consumer price inflation is likely to rise a bit further as a tighter labour market and easing virus disruptions lifts services inflation. But we don’t expect it to rise much above 2 per cent in the coming quarters. As such, it is unlikely to trigger any shift in monetary policy.” China’s top economic planning agency, urged all provincial-level authorities to regulate the commodity market, strengthen supervision and make every effort to ensure adequate supply and stable prices of important products.

Chinese stocks are now trading at modest valuations—with a lot of bad news already priced in and economic growth likely to remain robust—investors say the second half of 2021 will likely improve. Still, the outlook for tech giants that dominate international China stock indexes remains murky—and the companies continue to struggle—so it will be hard for the broader market to make much of an advance. Shares from China are likely to give back about 8% on a total return basis, a measure that includes reinvested dividends, over the next 12 months, said Jack Siu, Credit Suisse’s chief investment officer for Greater China. That is roughly in line with his expectations for the global market. Chinese stocks have more attractive valuations than their American peers and offer the best medium-term growth potential outside the U.S., said Yichan Shu, Asia-Pacific senior investment strategist at State Street Global Advisors, something she said should support the market. The MSCI China traded at 15.5 times forecast earnings, according to estimates compiled by Refinitiv. That is a roughly 17% discount to the equivalent global index, which is heavily weighted toward U.S. stocks.

While expansion in China’s gross domestic product has slowed in recent years, it is still one of the world’s fastest-growing major economies. Its GDP rose 6% in 2019 and 2.3% last year despite the pandemic.

For international investors, one of the most important questions is how long China’s technology giants will continue to suffer under a regulatory clampdown. It has focused on monopolistic behavior, data privacy, financial stability and employee welfare—and has already helped wipe out hundreds of billions of dollars in market value.

Chinese stock market has never been suitable for the faint-hearted. Shares have been traded in Shanghai only for three decades but during that time the market has been experiencing some of the worst bubbles the world has ever seen. Between January 2006 and October 2007, the average price-earnings ratio of Shanghai stock exchanges increased from 17 to 70. It only took nine month for the P/E ratio to drop below 20 again. Compared to the previous bubbles, the valuations at the end of 2015 were quite modest. P/E ratio only doubled between 2014 and 2015 which barely even count as a bubble when previous price increased are taken account.

One reason for the chaos in the Chinese stock market is the lack of institutional investors. Chinese government is restricting international investors from directly owning mainland listed shares. A large portion of the shares are held by individuals with little experience in investing who have been buying stocks with borrowed money and high expectations. This has been creating price bubbles that the government has not been able to control. The price control mechanisms that the authorities have been implementing in order to stabilize share prices are only making the situation worse. Only true solution is modernizing the whole Chinese stock market and opening mainland exchanges fully to foreign investors.