Innovation is the process by which new ideas generate economic and social value. The emergence of FinTech has been critical in driving innovation and is a great contributor to growth and productivity within financial services. It’s become increasingly evident that technological innovation, through the emergence of FinTechs, is critical to the future of financial services. Innovation and FinTechs are key to increasing market access, the range of product offerings and convenience while also lowering costs.

FinTech continued to be the hottest thing in tech during Q1 2019 – there was the launch of the Apple Card, the giant ($400 million) investment by Softbank in UK FinTech Oaknorth and the recognition by major brands like Goldman, ING and NatWest that it was time to create their own FinTechs and challenger brands (Marcus, Yolt and Mettle respectively).  Investments in global fintech firms fell 3.7% in 2019, hurt by a sharp decline in deal activity in China in 2019 against the backdrop of a bruising trade war between Washington and Beijing, according to a new report by consulting firm Accenture.

Despite the steep fall-off in activity by Chinese companies, there were 3,472 deals worth US$53.3 billion globally last year, the second-highest value of investments since 2013, Accenture said. That compared with 3,251 investments worth a record-high US$55.3 billion in 2018.

Despite the future potential of emerging markets, fintech investors continued to favor the US, which retained the crown as the biggest market for fintech deals worldwide last year. The value of deals in the US jumped 54% to US$26.1 billion in 2019. Fintech investments in the UK rose 63% to US$6.3 billion, while India, Brazil, and Germany posted strong gains.

The largest fintech deal in China last year was the US$145 million financing of insurtech Shuidi Huzhu in June. Four deals, including the Ant Financial transaction, accounted for nearly US$20 billion in investment in China in 2018. Fintech deals in Singapore more than doubled to US$861 million in 2019, with 39% of investments going to payments startups, according to Accenture. Singapore had deals worth US$365 million in 2018.

Hong Kong saw its fintech investments nearly to double to US$374 million in 2019 as the city issued licenses to its first virtual banks, which are expected to make their debut later this year, Accenture said. That compared with US$188 million in 2018. It is important to note that some of the most high-profile fintechs which raised millions of dollars last year have yet to break even, never mind post a profit: Revolut, N26, the fintech units of Grab and Gojek, to name a few. Yet, that did not stop investors from continuing to support their costly expansion. Accenture's data show that the 92% drop in China's fintech investment was the main reason for the modest decline in global fintech investment last year.

Indeed, even as China cooled off, the rest of the world heated up. U.S. deals rose 54% to US$26.1 billion. Fintech investments in the UK rose 63% to US$6.3 billion. India became the world's No. 3 fintech market as deals almost doubled compared to 2018, reaching US$3.7 billion. Deals more than doubled in Singapore to US$861 million and rose 50% in Australia to US$1.1 billion. Deal value in Brazil almost tripled to US$1.6 billion. 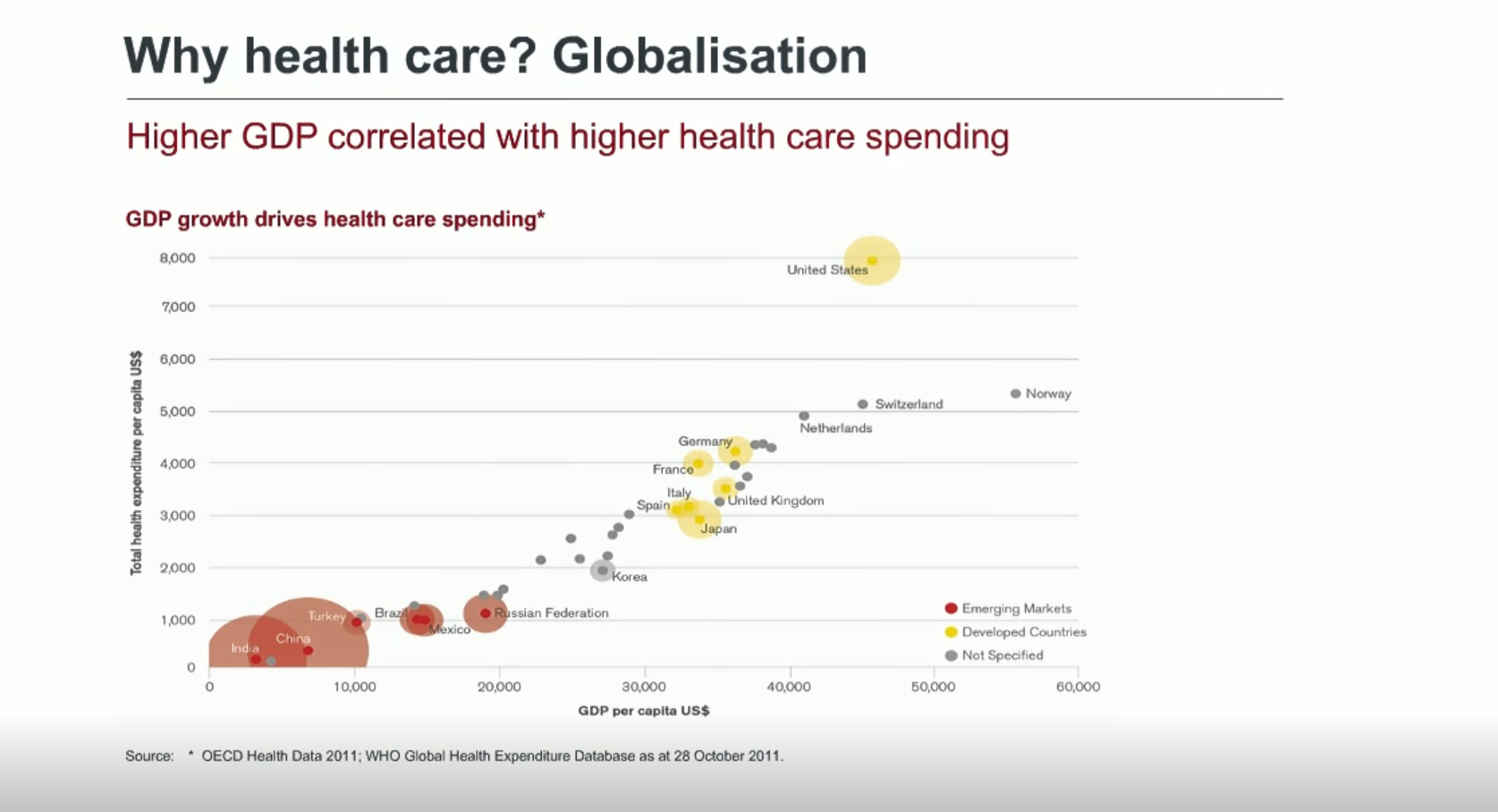