With a Gross Domestic Product (GDP) growth of USD 13.45 trillion in 2018, China is the world’s second largest economy after the United States. This country is increasingly playing an influential role in the worldwide economy. Even if China is the global economic leader, some experts have been worried that the country’s high GDP growth could not last. Is China a real opportunity for investment?

The main reason for this fall has been the US-China trade dispute. 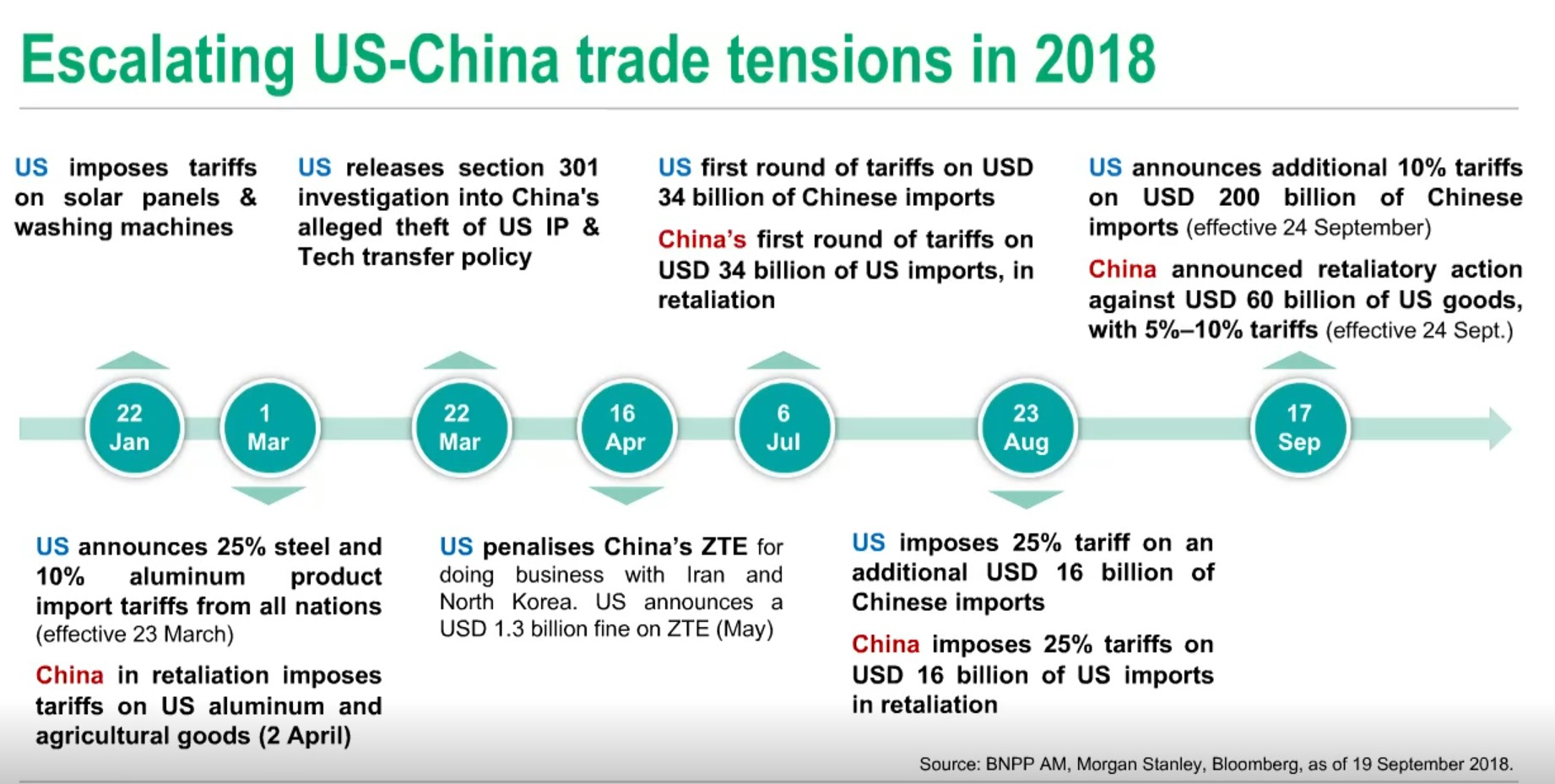 A stronger U.S. Dollar has impacted Asian currencies, causing depreciation and driving a significant amount of outflows from the region. However, as a result of the Chinese authorities intervention, RMB’s depreciation trend is expected to be softer.
While there is little doubt of China’s commitment towards deleveraging, the authorities may begin to adopt a more flexible approach as the country’s economic growth moderates. 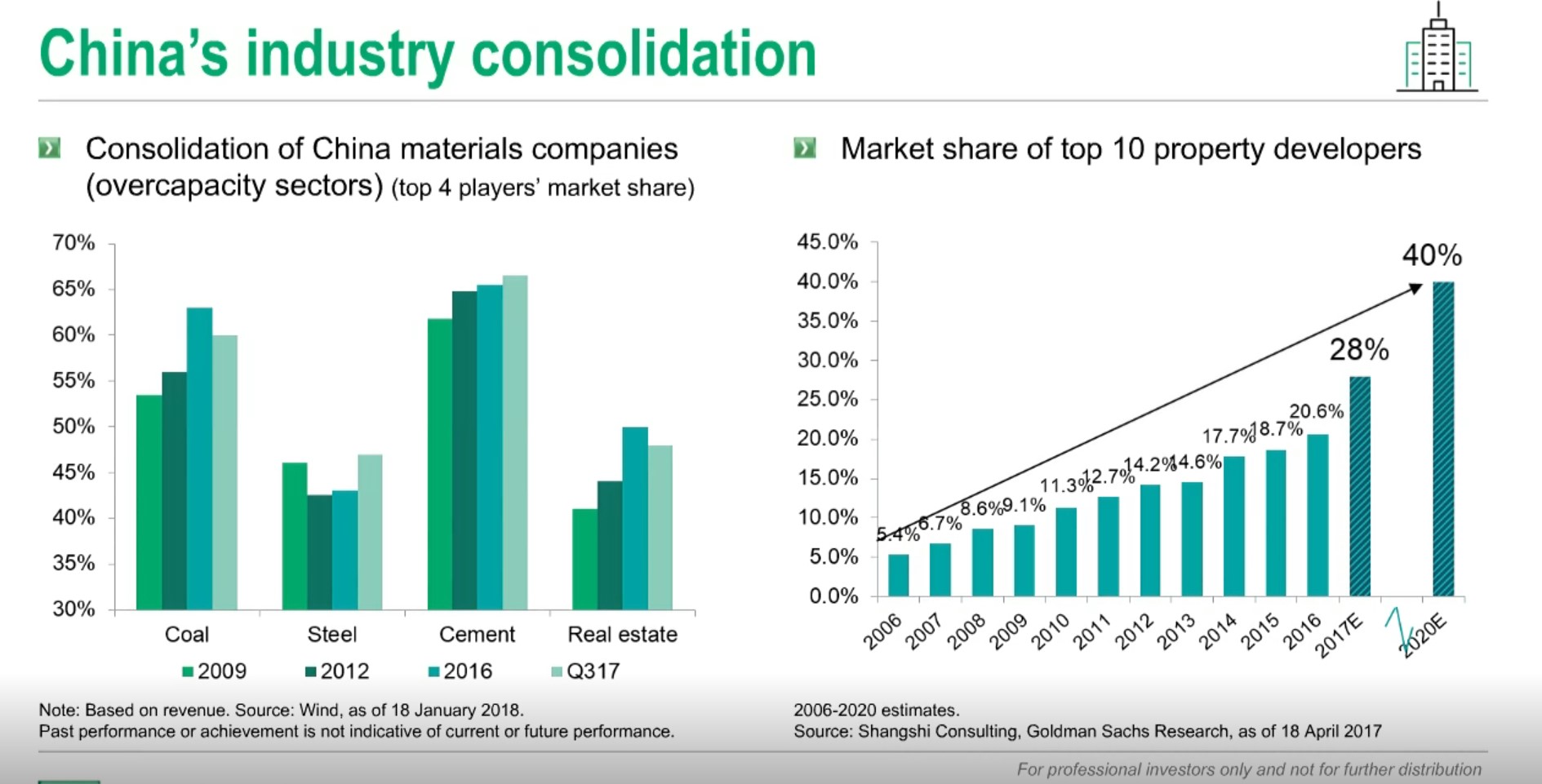 Building an efficient financial system is also crucial to support the real economy. The new economy transformation focuses on supply-side and mixed ownership reform, investment to a consumption growth model, the upgrade in the industry “Made in China 2025”, new sectors (green, technology, TMT, healthcare). 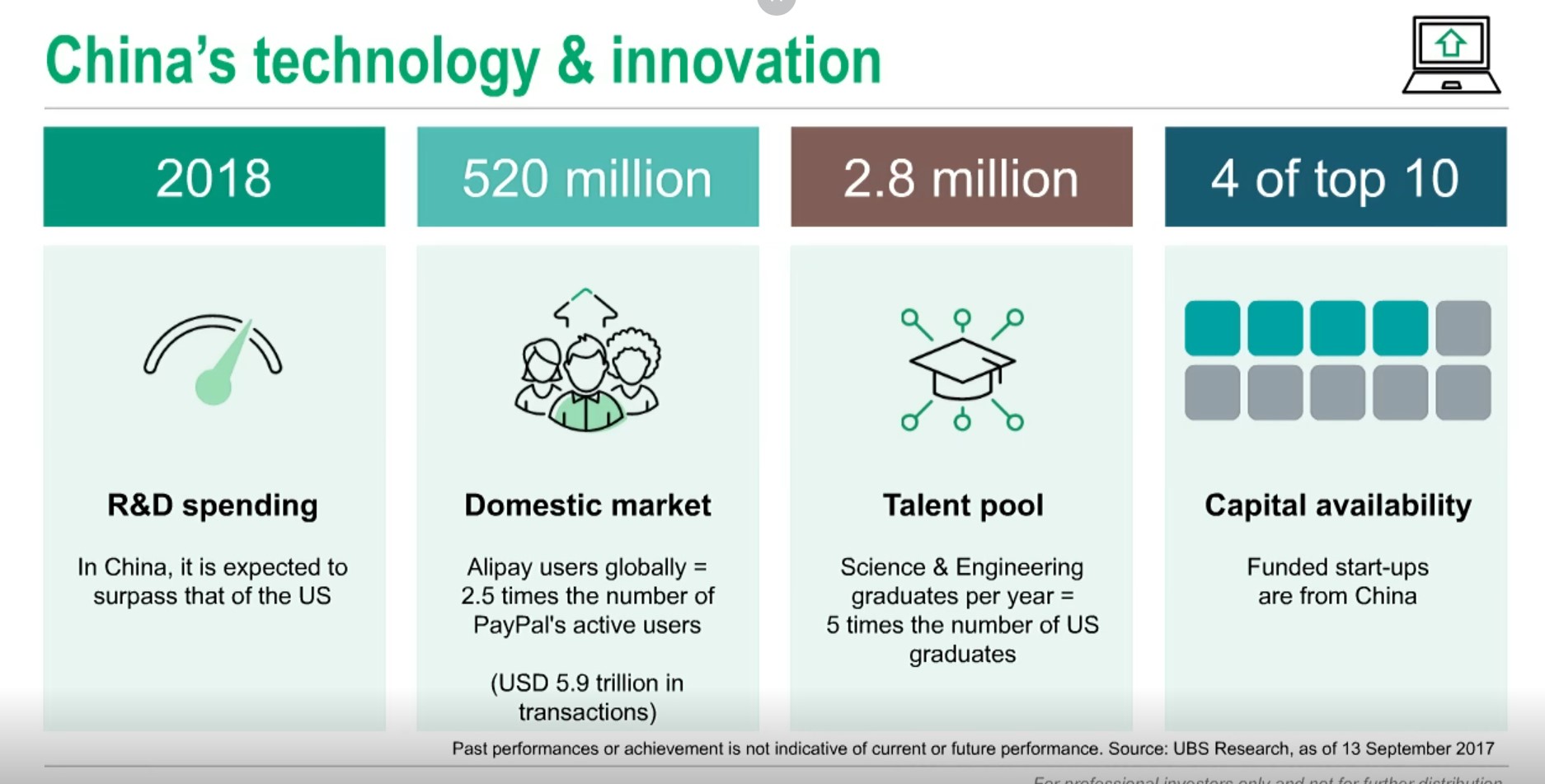 China, therefore, should rely on productivity improvement, shifting labor from non-productive to productive areas. With strategy initiatives such as industrial upgrading, this endeavor is progressing nicely. As the figure shows, new economy sectors are expanding rapidly and will be an essential pillar of economic growth for years to come.