A wide variety of different investments in commodities can help you diversify a long-term investment portfolio and will increase your returns if you recognize the difference between speculation and investments. The allocation really depends on how you plan on investing in them. 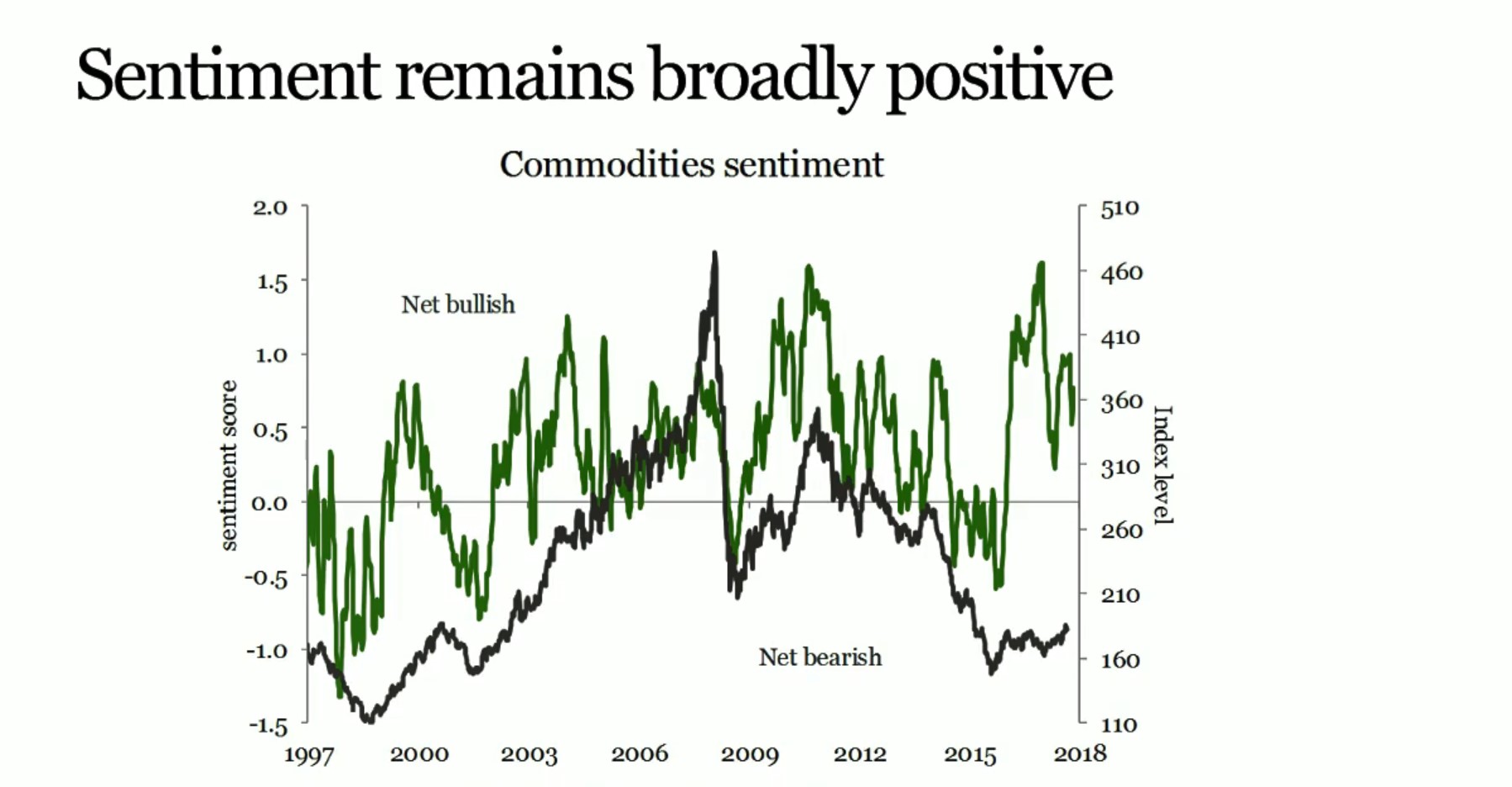 A barrel of oil, bar of gold, truckload of corn or soybeans , bag of coffee or even a head of cattle are examples of the physical staples that are at the heart of commodity markets. Other than these physical assets, everything else that trades is a derivative- an instrument with a price that reflects the value of the underlying hard asset, the commodity.

Physical commodity trading generally occurs between producers, traders and the ultimate consumers in most commodity markets. However, it is in the derivative markets where speculators, investors, arbitrageurs and other interested parties bring liquidity to these assets. Prices will fluctuate in the short term, so it is not easy to make fundamental forecasts of commodities prices for short-term trades. It is even more difficult for new commodity traders to do this.
We recommend that traders use a long-term strategy when using fundamental analysis to forecast commodity prices. Commodities typically move in long-term cycles of 10 years. A buy-and-hold approach typically works very well when they're in a long-term bull market.
The investor should look for trends that are developing that will cause a shift in supply and demand factors.

The global oil surplus is beginning to shrink due to stronger-than-expected European and U.S. demand growth, as well as production declines in OPEC and non-OPEC countries, the International Energy Agency said. The U.S. has 26.5 billion barrels in reserve, 12th in the world and far, far behind Venezuela (211 billion), Canada (174 billion), Iran (151 billion), Iraq (143 billion) and Kuwait (104 billion). The remaining countries ahead of the U.S. include some cordial ones (the United Arab Emirates, 98 billion), some antagonistic ones (Russia, 60 billion) and some whose friendliness is tentative (Libya, 47 billion.)

OPEC has done a good job in complying with their production cut deal. This stronger compliance, along with growing geopolitical concerns has proved bullish for prices. Now with OPEC set to extend the deal through to the end of 2018, some would think that the recent supportive environment is set to remain. Non-OPEC supply is set to exceed demand growth over 2018, which will see the global markets in surplus. This also assumes OPEC stick to their cuts. The risk is that the longer the deal continues, the more likely we see some producers falling short of their commitments, which would only push the oil market further into surplus. OPEC will keep the cuts in place, and the market will probably tighten well below the five-year average before that is reflected in the data. This is why the bank sees Brent going above $80 per barrel in the next six months. 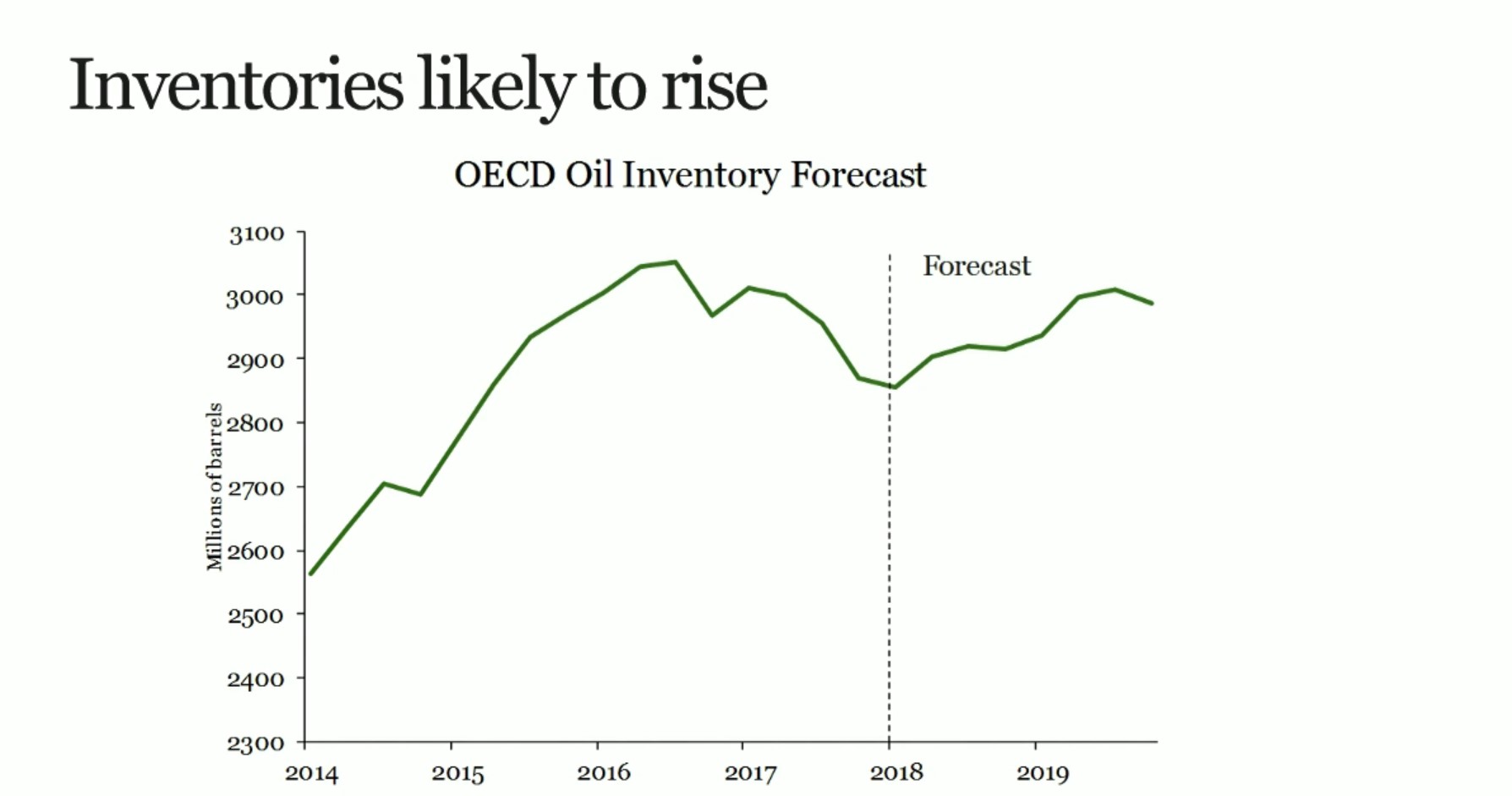 The tighter copper market over 2017 was predominantly driven by mine disruptions at the two largest copper mines in the world over 1H17. But on the demand side, improving global manufacturing numbers has proved bullish for prices.
It is highly likely that the copper market to remain well supported, with the previous low price environment doing little to attract investment in the sector. It may be a deficit market in the region of 150kt over 2018.

Thermal coal prices are likely to remain well supported in 1Q18 with Northern Asia reaching peak heating demand for the winter. Chinese domestic coal prices continue to trade above government target levels, and so as a result of this we expect them to take action to increase domestic supply. The stronger price environment may also increase global supply in the long term, which should mean weaker prices.

Most professional commodity traders like to know what the big picture is with commodities using fundamental analysis and then they use technical analysis to time their entries and exits. That is the essence of a techno-metal approach to the commodities markets. There are three main reasons why commodity prices move higher or lower. The first is the fundamental state of a commodity market. Fundamentals deal with the supply and demand characteristics. If current supplies and inventories exceed demand, a condition of oversupply or a market glut exists and that tends to drive prices lower.
On the other hand, if demand is greater than supplies and inventories a deficit condition or shortage exists which tends to push prices higher.

The second reason that commodity prices move up or down is the technical condition of the market. Price charts often drive the behaviour of investors, traders, and other market participants. Since everyone looks at the same price charts, the reaction of a pattern often causes a herd of buying or selling which tends to influence prices.
Finally, the prices of commodities are sensitive to changes in the global macroeconomic landscape. Therefore, an event that is either economic, political or caused by nature could influence the prices of commodities. 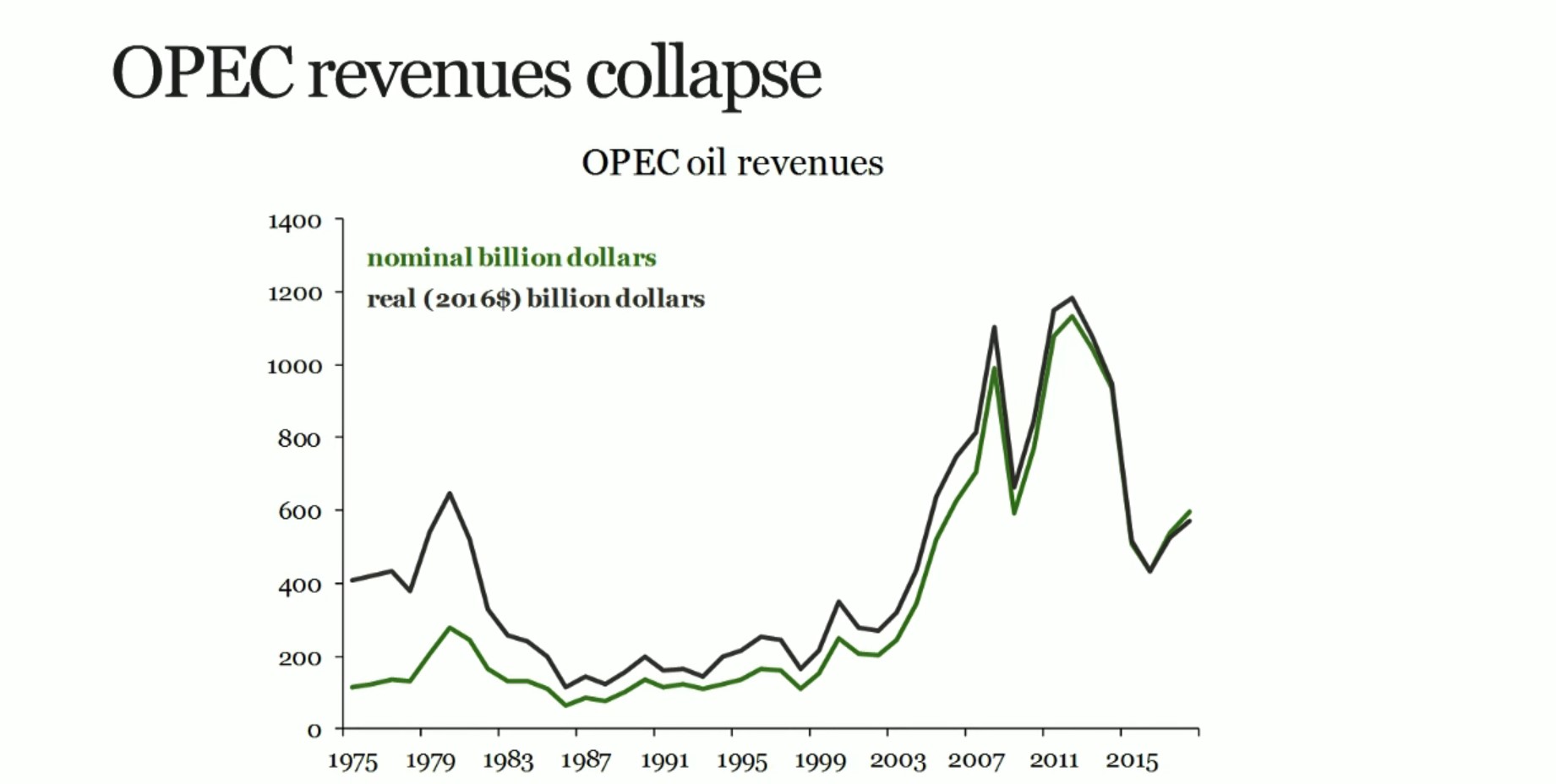