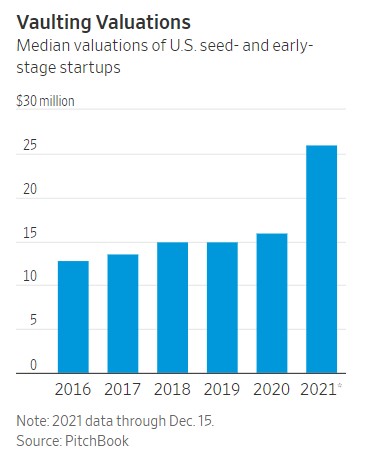 The Federal Reserve thawed credit markets in March by promising a whatever-it-takes program to buy corporate bonds. Ten weeks later, the Fed has yet to buy a single bond.

Just the announcement of the backstop ended panic selling, boosted prices and fueled a record surge of new corporate-bond sales. Companies are now reluctant to sign up for Fed purchases because such a move could be seen as a sign of weakness during a market rebound, some bond fund managers and bank executives said.

The Fed has yet to officially launch the initiative, which enables it to buy limited amounts of new and pre-existing bonds of companies, in part because it is hashing out the technical details. Only companies that certify they are U.S.-based and haven’t received other aid under the Cares Act—a $2 trillion financial-relief package that includes loans and grants to businesses—can participate in the program, which would disclose their names, the amount of their bonds that the Fed would purchase and the prices paid.

The Fed indirectly bolstered corporate-bond prices in May by purchasing $3 billion in shares of exchange-traded bond funds. But that is a fraction of the up to $750 billion earmarked for corporate debt purchases.

The program should be “ready to go by the end of this month,” Fed Chairman Jerome Powell said in Senate testimony in May. “I don’t say that it won’t be a day or two into June, but that’s our expectation.” A spokeswoman for the Federal Reserve Bank of New York declined to comment beyond Mr. Powell’s statement.

Fear of stigma isn’t the only thing deterring participation. Some companies don’t want the Fed buying their bonds now because that would limit how much the central bank could purchase if another wave of coronavirus roils markets, said one investment banker who covers large U.S. corporations. The Fed can’t use more than 1.5% of its backstop funds to lend directly to any single company, according to disclosures by the New York Fed. 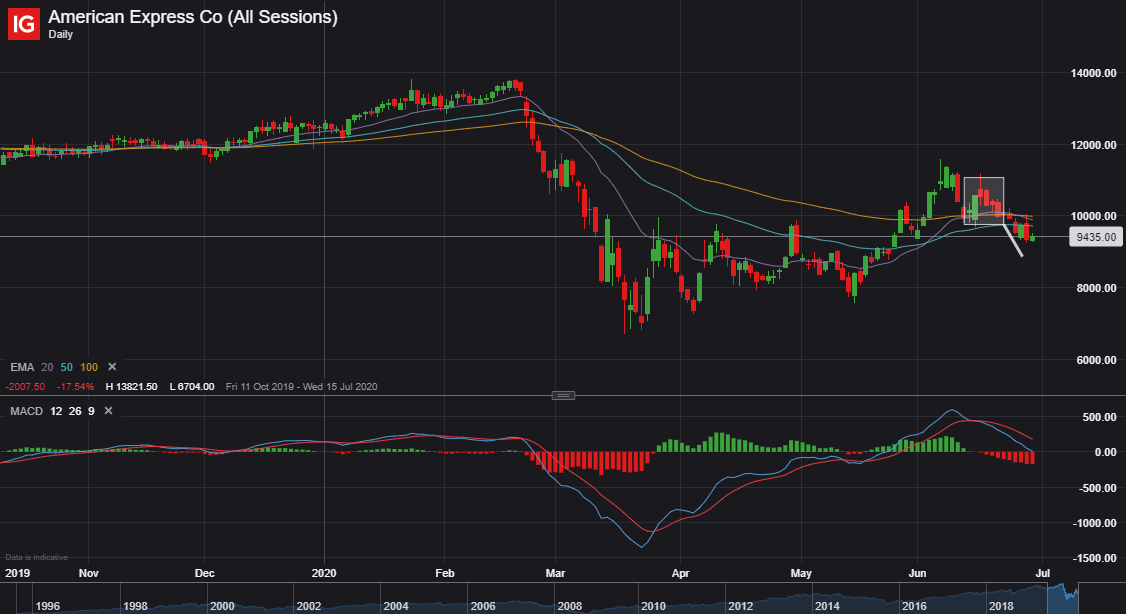 American Express, which has a long history of backing small businesses, today
announced its largest-ever global Shop Small Campaign, that includes a
commitment of more than $200 million over the next several months to help
jumpstart spending at small merchants, many of which were impacted by
COVID-19. 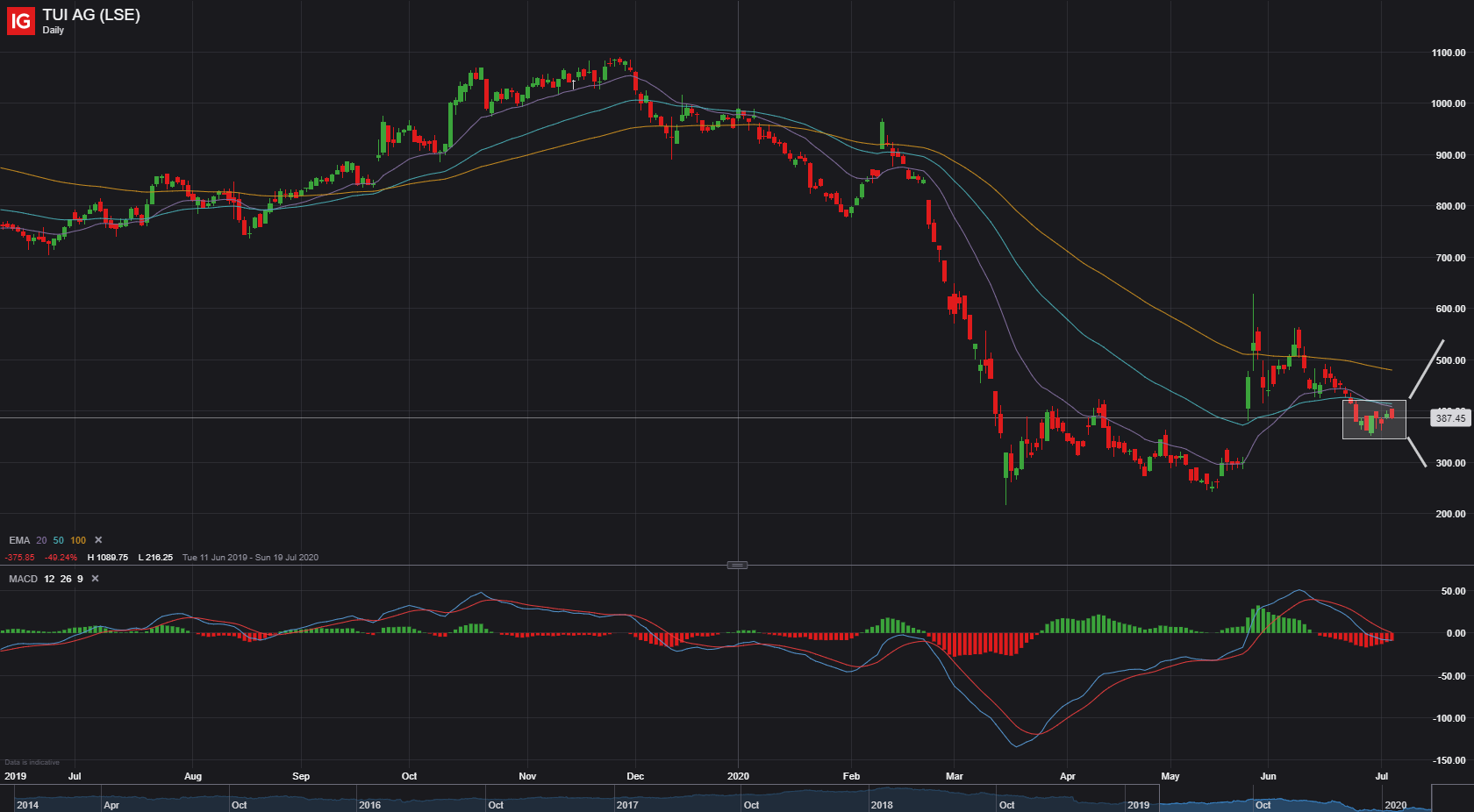 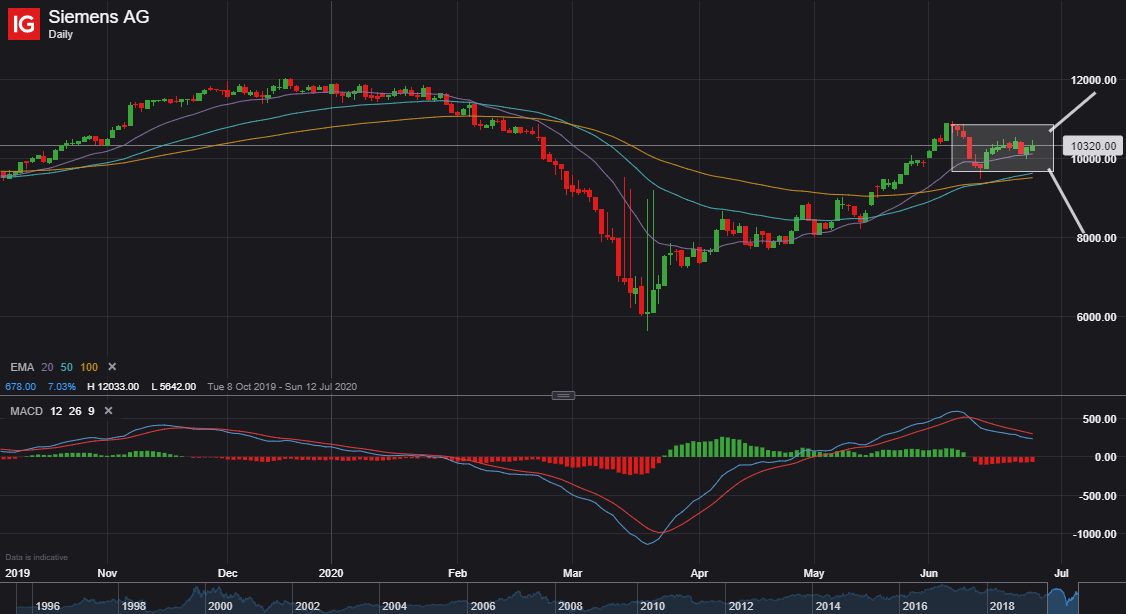 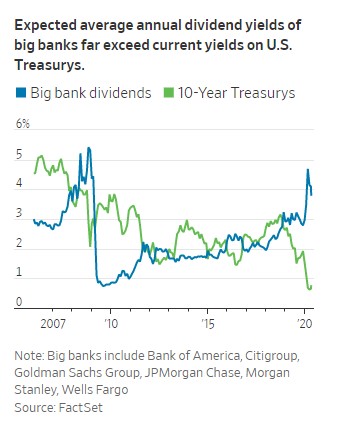 Thanks to big banks’ share-price decline, combined with their firm line so far on dividends, the largest lenders are expected to yield as much on average as they have at any time since the financial crisis over the next year. They look particularly tempting when compared with 10-year U.S. Treasurys.

It is more than just a question about the economy. If it were, in purely earnings terms it seems feasible for now. After ending share buybacks, and despite large additions to loan-loss reserves, big banks still have capital at levels above what would mandate dividend cuts.

But current earnings aren’t the sole variable. The results of stress tests currently being conducted this month by the Federal Reserve, under a new set of capital rules with additional stresses emulating Covid-19 added in, are difficult to predict. The results of the examination could add potentially larger “stress capital buffers” to their requirements, raising the bar.

Under the new rules, though, banks also have choices about how to proceed. They could subsequently raise additional capital or shrink their balance sheets. Neither option is particularly attractive, and banks might find themselves under political scrutiny if they were reducing loans to preserve payouts.

There is also the question of how the Fed might proceed strategically if banks faced that choice. Sometimes the thinking has been that having all lenders make defensive moves, even if they don’t all need to, helps to not single out individual banks and focus investor and counterparty pressure on them.

But that might not be how things work this time around, especially since this isn’t presently a crisis emanating from banks. Selective dividend cuts could instead send the signal that the stress test was very strenuous, but that most banks passed this super-tough exam with the ability to maintain their payout. Allowing banks to proceed individually could be a sign of systemic strength while discouraging excessive risk taking. 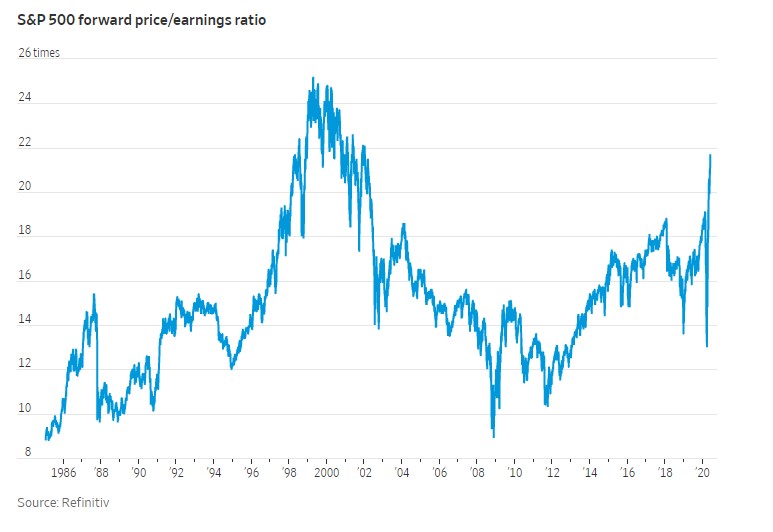 Valuing stocks based on what companies are expected to earn over the next year presents some thorny problems. That doesn’t mean investors shouldn’t pay attention to those expectations.

The Covid-19 crisis has put earnings estimates through the wringer. Over the next four quarters, analysts polled by Refinitiv forecast that earnings for companies in the S&P 500 will be down about 20% from a year earlier. At the start of the year they expected earnings growth of over 10% for the same period.

The collapse in earnings estimates, in combination with stocks recovering much of the ground they lost earlier this year, has sent price/earnings multiples sharply higher. The S&P 500 now trades at 21.6 times expected earnings, putting its forward P/E into territory last seen during the dot-com bubble.

That P/E ratio is a bit deceptive since it reflects expectations during an unusual period of turmoil. Once the threat passes, allowing people to go back to something like their prepandemic lives, earnings will to some extent bounce back. And since stocks are supposed to be valued on expected earnings that extend well beyond the next year, there is some sense in looking past what is happening now.

But not in ignoring it. The S&P has now climbed back to where it was at the end of October. Back then, expected earnings over the following 12 months were about 25% higher than now, putting the index’s forward P/E at 17.4—still on the expensive side.

Even if the earnings lost as a result of the pandemic are temporary, they still count as losses. The profits one would expect companies to earn over the next decade are lower now than before the novel coronavirus took hold. So while basing the level of a stock index on a P/E ratio distorted by a crisis like the pandemic is shortsighted, the level of stocks really should hew to what is expected over several years, which is now meaningfully lower.

Moreover, it will probably take more than a year for profit levels to bounce back. Wall Street analysts tend to be optimistic about earnings at the companies they follow, and their estimates veer more toward a V-shaped recovery in the economy than the more drawn-out affair many economists are penciling in. Even so, they don’t think profits will return to last year’s level until 2021. Since the end of October, their forecast for the S&P 500’s earnings next year has fallen by 17%.

Earnings expectations aren’t the only driver of stocks, of course. The collapse in long-term interest rates since the crisis struck probably has left many investors with the feeling that there is nowhere else to stick their savings. And the massive monetary and fiscal stimulus already put in place may have convinced many that if stocks falter again, the Federal Reserve and elected officials will come riding to the rescue.

But as the expected collapse in earnings over the next year starts to become a reality, investors’ faith in the stock market could be put to the test. 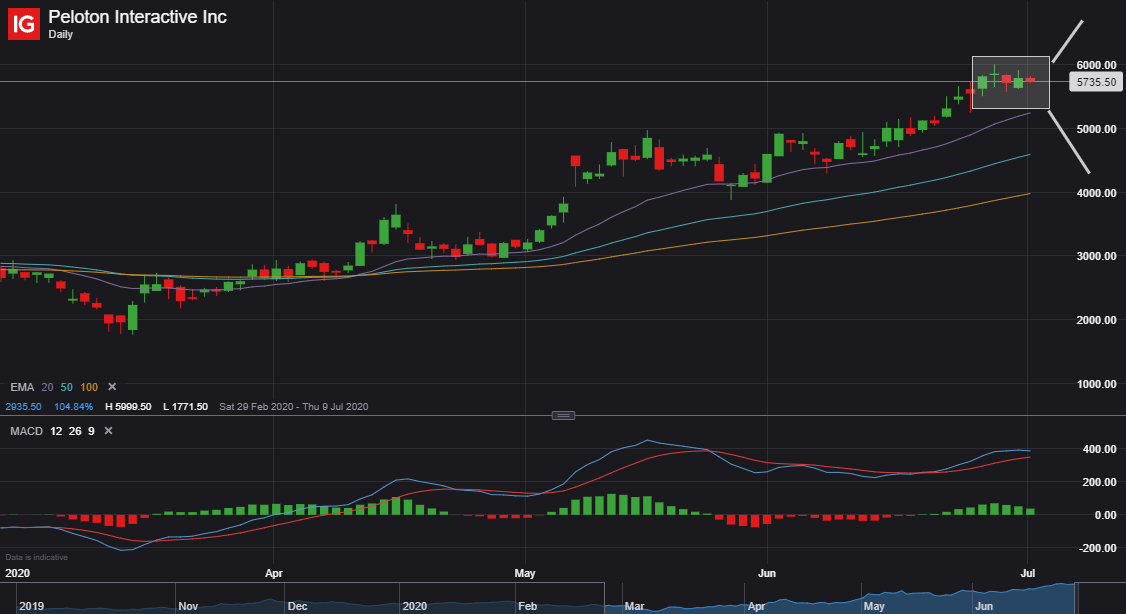 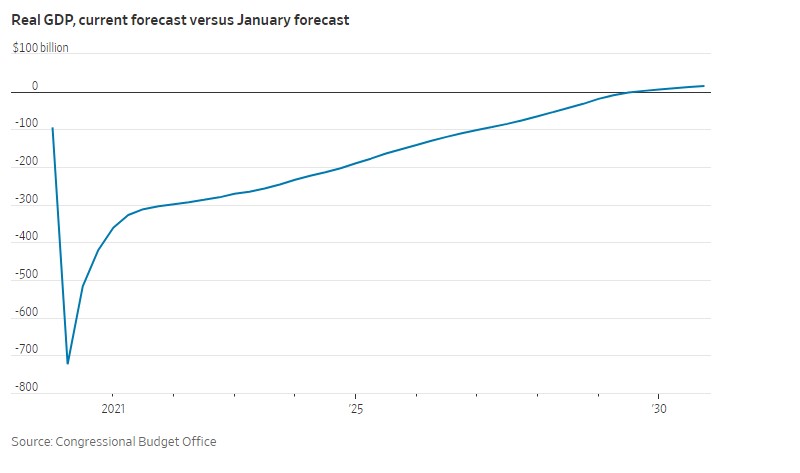 The U.S. economy could take the better part of a decade to fully recover from the coronavirus pandemic and related shutdowns, a U.S. budget agency said, as a series of surveys pointed to continuing weakness in global manufacturing.

The Congressional Budget Office, a nonpartisan legislative agency, said the sharp contraction triggered by the coronavirus caused it to mark down its 2020-30 forecast for U.S. economic output by a cumulative $7.9 trillion, or 3% of gross domestic product, relative to its January projections. GDP isn’t expected to catch up to the previously forecast level until the fourth quarter of 2029, the CBO added.

The roughly $3.3 trillion in stimulus programs enacted by Congress since March will only “partially mitigate the deterioration in economic conditions,” the CBO said.

The CBO analysis came as new surveys showed that factories in the U.S. and abroad continued to reduce output and shed jobs in May, though the pace of deterioration moderated as governments moved to ease coronavirus-related restrictions on their economies. 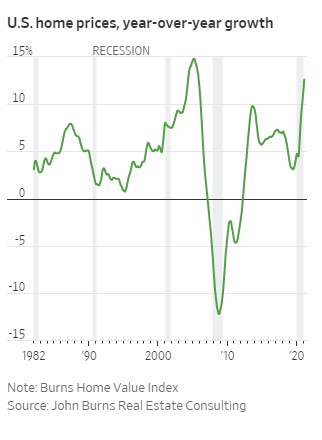 The U.S. Institute for Supply Management’s manufacturing index for May rose to 43.1 from an 11-year low of 41.5 in April. The index’s core components all remained well below the 50 level that marks the threshold between contraction and expansion. A majority of survey respondents said both production and new orders worsened in May from April, and two-fifths reported lower employment levels.

The factory indexes add to other signs the U.S. and other countries may have reached an economic bottom, though recoveries could be slow. Unemployment is up sharply across the globe. Services industries, hit particularly hard by the virus, are just starting to recover. And consumer spending, an important catalyst for the U.S. and other economies, remains weak. 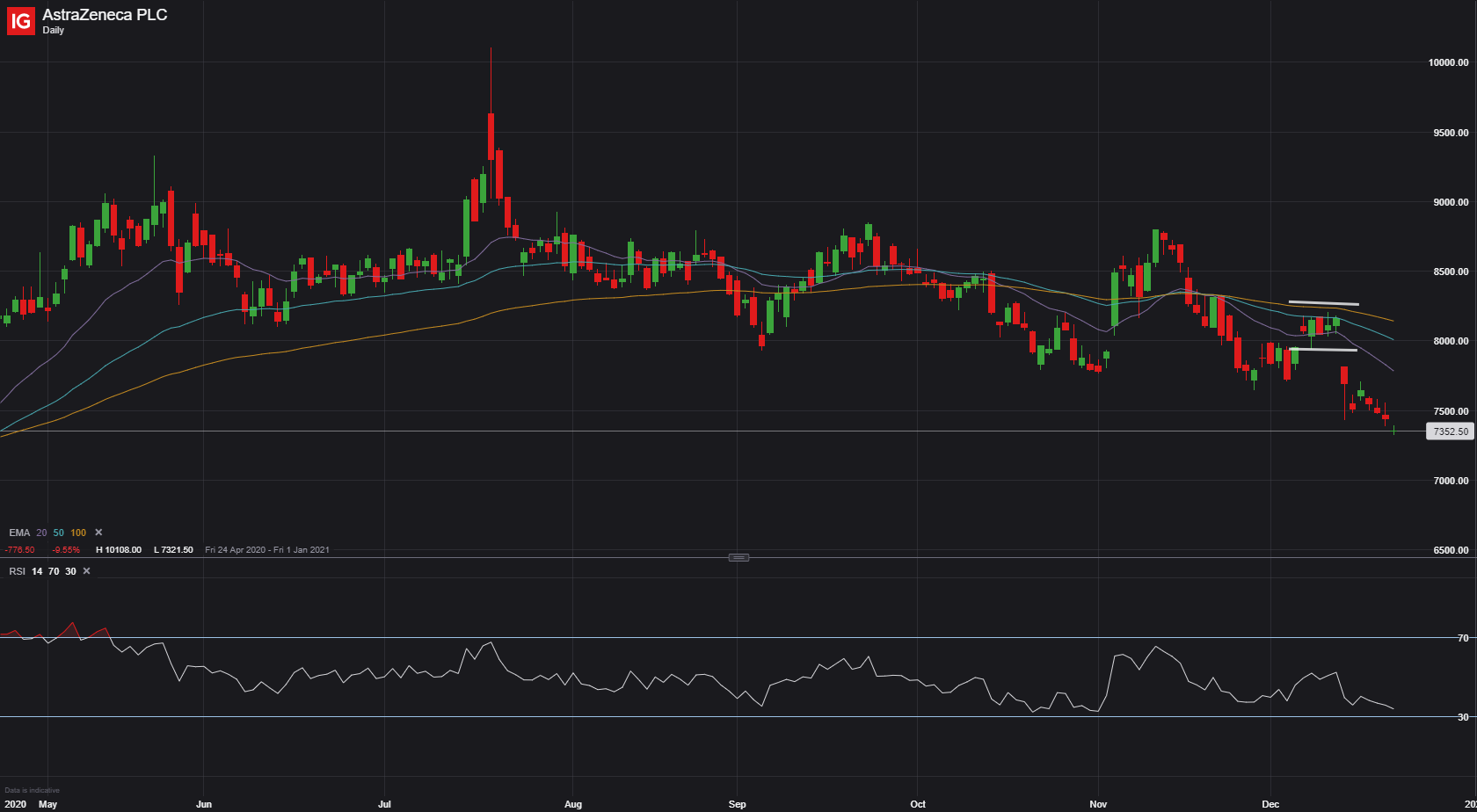 Mexico is in talks with the  company AstraZeneca about running trials for experimental COVID-19 vaccines, a senior Mexican official said on Monday. More than 100 vaccines against the novel coronavirus, which has killed hundreds of thousands of people and ravaged the global economy, are now being developed and tested. 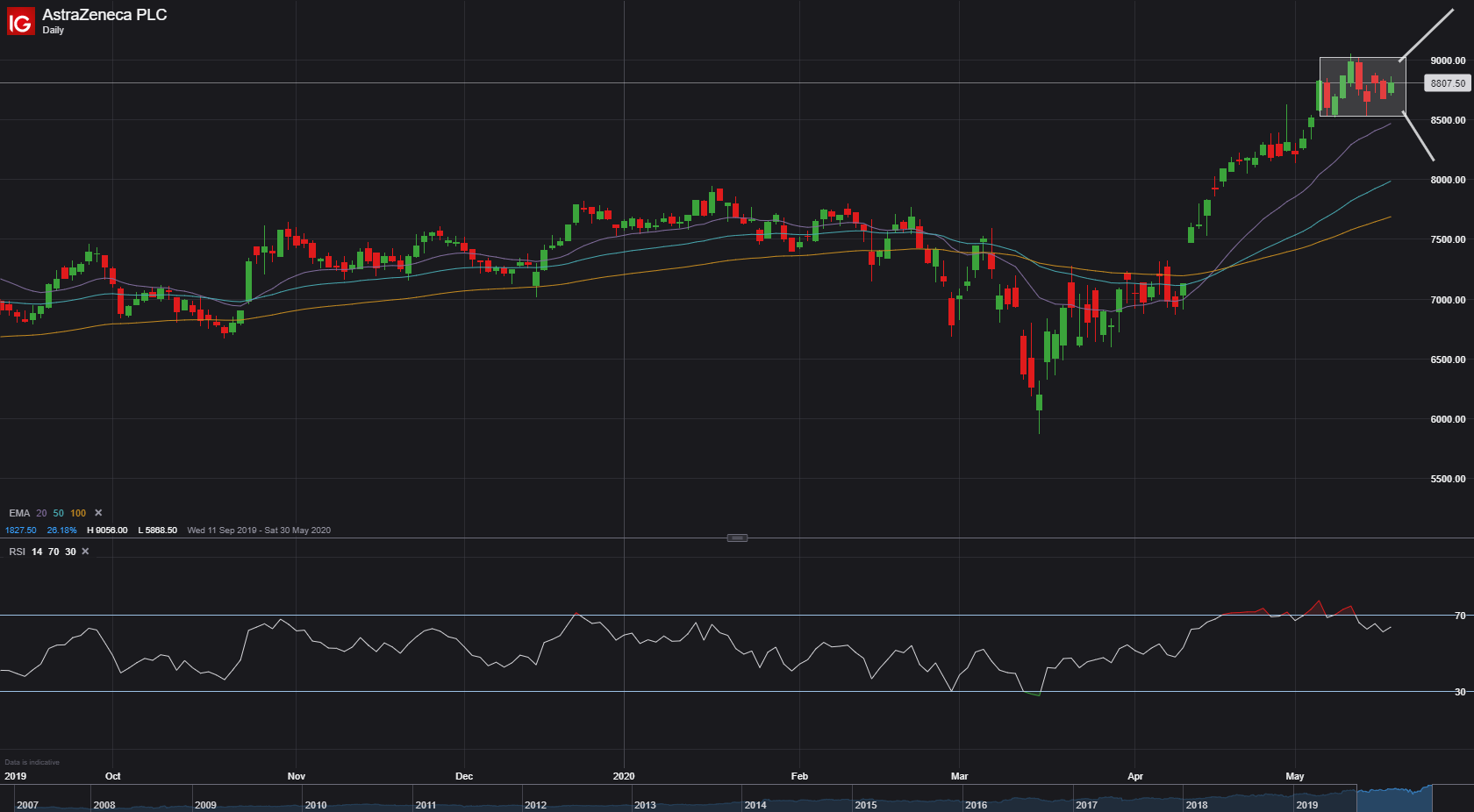 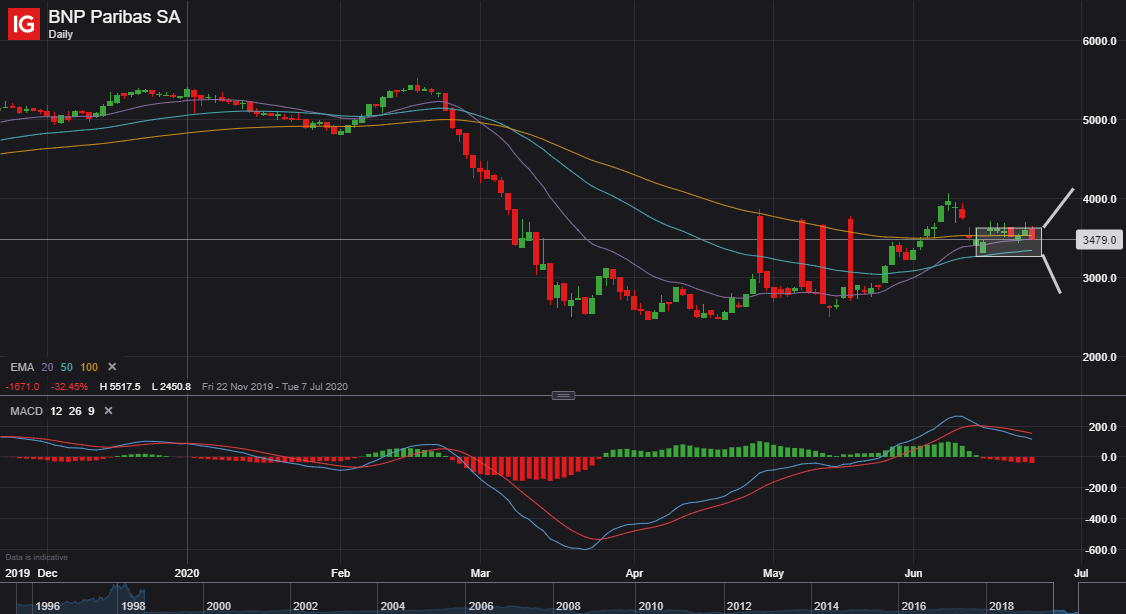