Inflation heated up again this week, but it’s nowhere near as hot as funds specializing in bonds that fight it.

Mutual funds and exchange-traded funds that buy TIPS, or Treasury inflation-protected securities, are boasting yields of 8% or more in a bond market where even 4% looks outlandish. Such funds took in an estimated $36.3 billion in new money in the first half of 2021, according to Morningstar—a record for any six-month period since TIPS funds were born in the late 1990s.

If an 8% yield tempts you to join them, listen up. These funds that purport to fight inflation are, ironically, inflating their own reported yields. 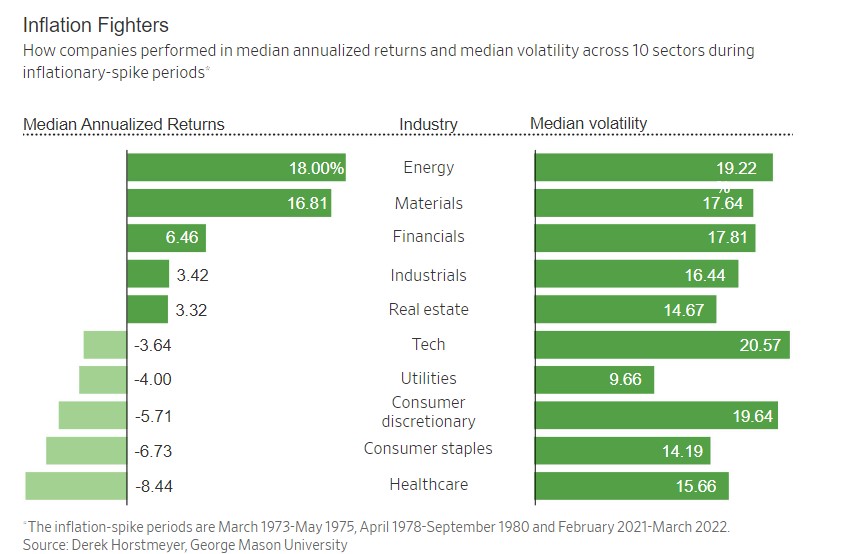 TIPS are notes and bonds, issued by the U.S. Treasury, whose value varies with changes in the monthly Consumer Price Index. When that measure of inflation rises, the principal value of each of these securities goes up; so does its interest payment. When inflation declines, the TIPS’ value and interest fall with it. TIPS pay interest, albeit not much these days—a 5-year note sold in April has a coupon of 0.125%. A big chunk of the return instead comes from the inflation adjustment to the principal.

Under rules from the Securities and Exchange Commission, funds take “dividends and interest” earned per share during the prior 30 days, deduct expenses and annualize it. The resulting SEC yield tends to be roughly what you’d get if you multiplied the previous month’s net income by 10 or 12.

The SEC’s rules for calculating its yield, however, don’t say whether to include the inflation adjustment or leave it out. And that gives fund companies a lot of leeway.

As the economy roared back, the Consumer Price Index came in at unusually high levels of 0.8% in May and 0.9% in June. Those are monthly numbers, so funds that annualize them and include the inflation adjustment to principal in their income have been reporting monster SEC yields. To believe in that yield is to imagine that such fluky numbers are sustainable.