Last year brought yet more evidence of how hypercompetitive the ETF marketplace has become: Of the 277 exchange-traded products that shut down in 2020, one-quarter of them had been trading for less than three years, according to CFRA Research. One fund was just four months old when it shut in December: North Shore Dual Share Class ETF (DUAL).

The shortening ETF life cycle has implications not only for fund sponsors, according to a new academic study, but also for investors. The researchers found that, because many newly launched ETFs are risky attempts to capitalize on the latest trend, they end up investing in overvalued stocks. One consequence is that such funds on average can be expected to lag behind the broad market’s returns over at least five years after launch—if they even live that long. 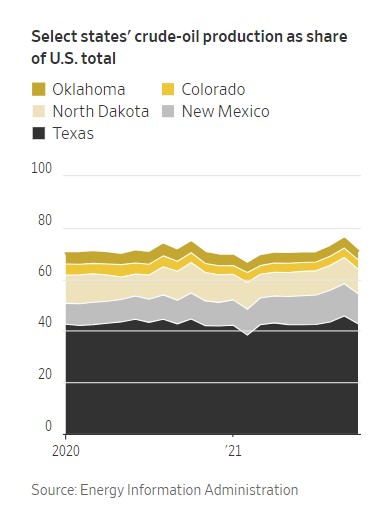 The study was conducted by Itzhak Ben-David and Byungwook Kim of Ohio State University, Francesco Franzoni of the University of Lugano in Switzerland and Rabih Moussawi of Villanova University. In interviews and emails, these researchers point out that it’s nearly impossible for a newly launched ETF to compete on price against any of the large, well-known ETFs that are benchmarked to one or more broad market indexes. The ETFs from Vanguard Group and Charles Schwab Corp. that are benchmarked to the total U.S. stock market, for example, each sport an expense ratio of just 0.03%, or $3 per $10,000 invested.

So, to attract sufficient assets to give a newly launched ETF any hope of survival, fund sponsors tend to focus on increasingly specialized sectors and investment themes that are currently capturing investors’ attention. While that may help new funds attract an inflow of cash, another likely consequence is that they will own a large number of overvalued stocks.

One theme that is hot now is cybersecurity, for example, and no fewer than five new ETFs that focus on this theme have started trading over the past year. The newest is WisdomTree Cybersecurity Fund (WCBR), launched in late January. According to the fund’s website, its current average forward-looking price/earnings ratio is 77.2, more than three times the S&P 500’s 22.2. This new ETF’s price-to-sales ratio is nearly four times that of the S&P 500.