U.S. companies are sitting on the largest pile of cash ever. Investors are trying to gauge how they are going to use it.

Cash holdings at nonfinancial companies grew to a record $2.1 trillion at the end of June, according to a report from Moody’s Investors Service. That is up 30% from that time last year and higher than the previous peak of nearly $2 trillion in 2017. Among the biggest hoarders: AT&T Inc. T 1.06% and Delta Air Lines Inc., DAL -1.37% which each held more than $15 billion at the end of June.

Other measures show some of America’s largest companies continued to hang on to record cash stockpiles at the end of the third quarter. The amount held by S&P 500 companies not in the financial, transportation or utility sectors is expected to total around $1.9 trillion, according to data compiled by S&P Dow Jones Indices. That is the most cash ever held by that group in data going back to 1980.

Among investment-grade borrowers tracked by BNP Paribas, the ratio of current assets to current liabilities—which BNP uses to estimate liquidity—has risen this year to 86% in Europe and 97% in the U.S. Those levels have only been exceeded since 2000 during late 2009-early 2010 in the U.S. and mid-2004 in Europe. 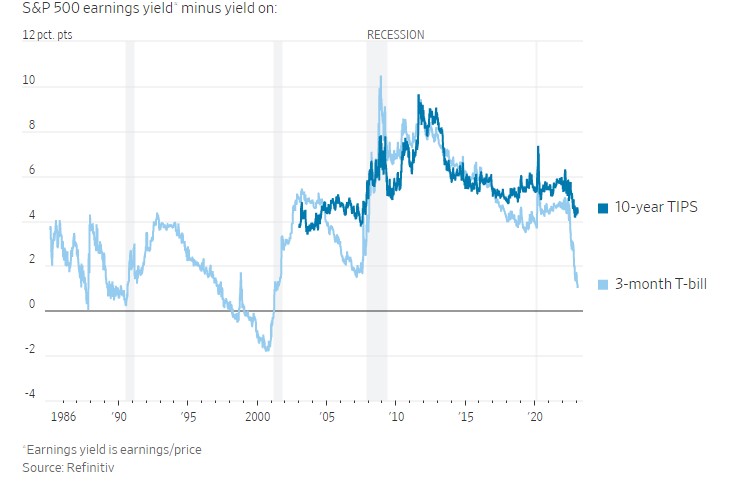 The biggest growth in liquidity ratios forecast is at companies such as Deere DE 0.28% & Co, Booking Holdings BKNG 1.35% and Southwest Airlines Co. LUV -0.48% in the U.S. and Ferrari NV and Volkswagen AG VOW -0.12% in Europe, according to FactSet.

At the same time, many cut share repurchases, dividends or capital expenditures. Now that is starting to reverse, raising hopes for moves such as buybacks, which can drive share prices higher, and paying down debt, which reduces risk for bondholders. Some investors believe that companies will spend on capital projects or hire more employees rather than paying down debt, given that the Federal Reserve expects to keep interest rates near zero for the near future.

Some expect reduced borrowing to boost corporate bond prices next year. In Europe, where the European Central Bank is expected next week to increase the scale of its bond-buying program, the amount of government bonds available for investors to buy is expected to shrink by the most since 2016, according to BofA. That year, net new government bond issuance available to investors in Europe was negative €459 billion, equivalent to negative $558 billion at current exchange rates. Next year it is expected to be almost as much.

M&A activity remains historically low for the fourth quarter, indicating many companies still hesitate to pursue big purchases at this moment. As of Monday, around $313 billion in acquisitions in the U.S. have been announced during the fourth quarter, according to Dealogic, the lowest amount for that period since 2013. 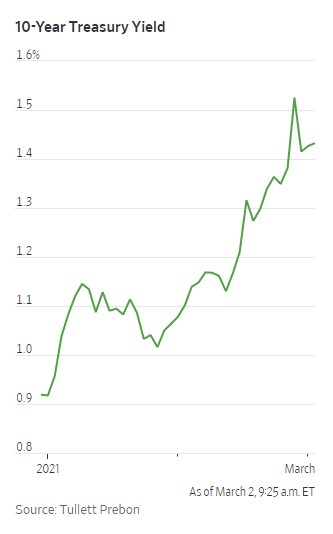