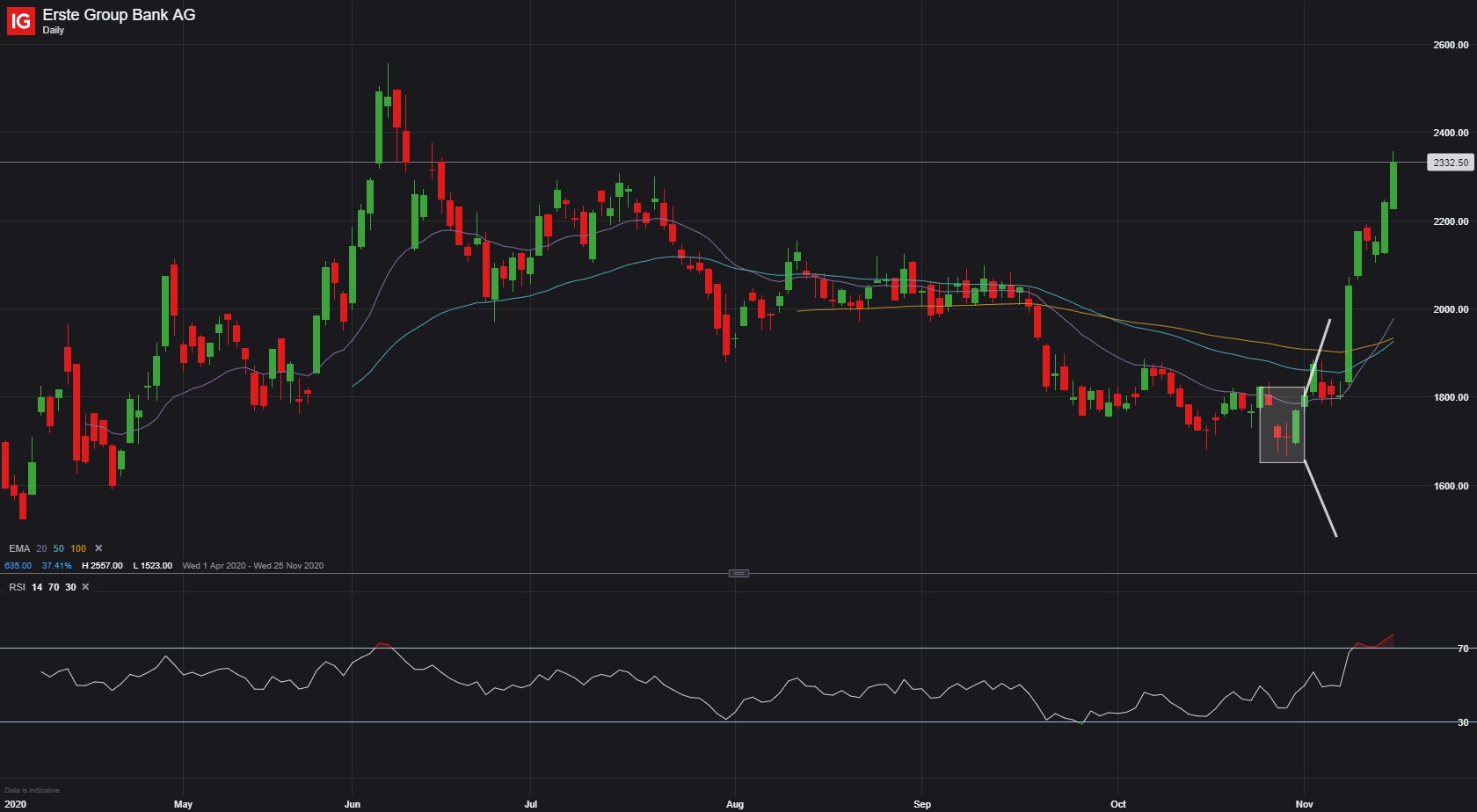 Net profit at Austria's Erste Group Bank fell less than expected in the third quarter as revenue was robust and its main impairment charge shrank to a third of the previous quarter's.The bank, which focuses on eastern Europe and its home market of Austria, said on Monday it was too early to tell how big the pandemic-related downturn would be. It repeated that it expects net profit to "decrease significantly" this year.

Net interest income edged up a fraction of one percent to 1.19 billion euros ($1.38 billion) in the three months to the end of September compared with a year earlier while its smaller net fee and commission income fell 2%. Net profit fell 30% to 343.3 million euros, above analysts' average forecast of 304 million euros, according to Refinitiv data. In the second quarter, net profit was 58.5 million euros. 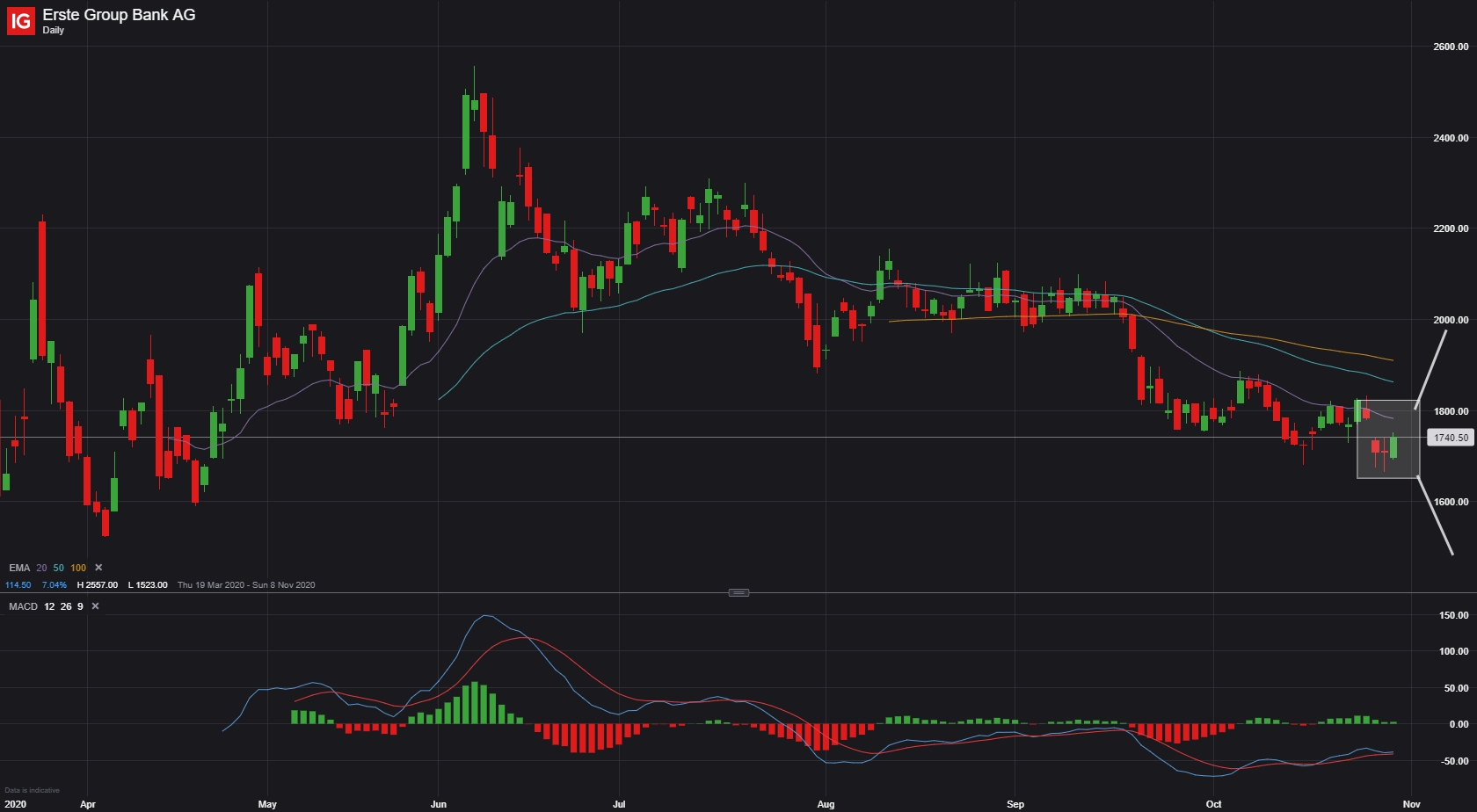